why in News? March 2014: Government nominated it for UNESCO heritage site, because of its fragile ecology and inaccessibility.

UPSC’s unwritten rule dictates that we mugup the species found in this park and their “endangeredness” for MCQ! 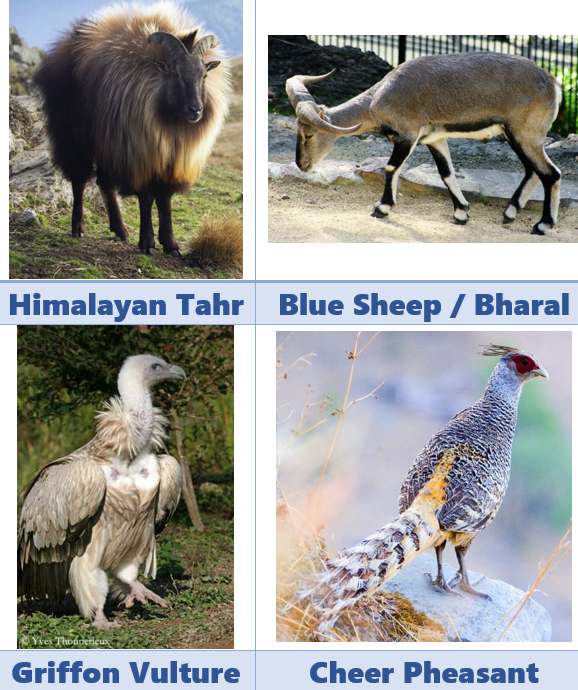 Following activities are prohibited in the Ecologically Sensitive areas

~130 words.
Btw,Why controversy over this draft?