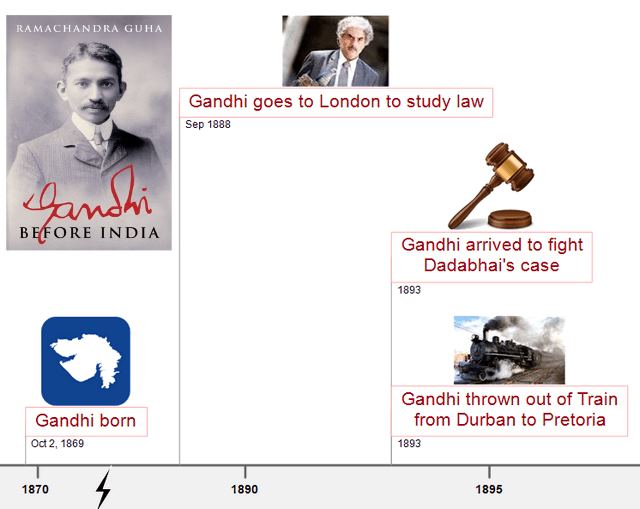 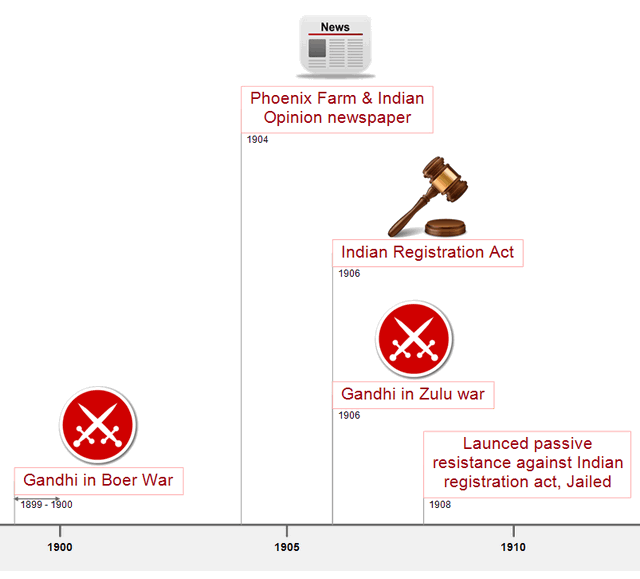 He wrote in the autobiography:

When the war was declared, my personal sympathies were all with the Boers, but my loyalty to the British rule drove me to participation with the British in that war. I felt that, if I demanded rights as a British citizen, it was also my duty, as such to participate in the defence of the British Empire. so I collected together as many comrades as possible, and with very great difficulty got their services accepted as an ambulance corps. 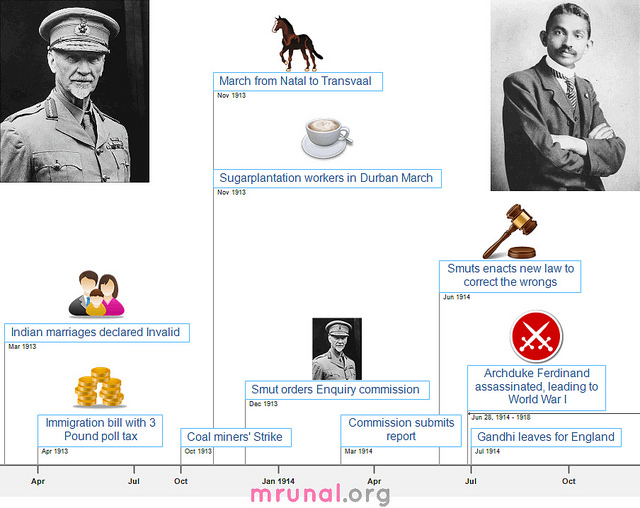 Q. Discuss the events leading to Transvaal March and how they helped transforming Gandhi as a mass leader? (10 marks | 200 words)
Topic important because completed 100 years in 2013.
First brainstorm for ideas 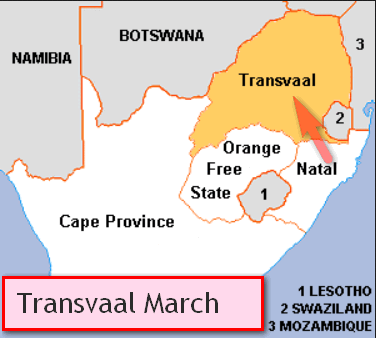 Overall, their demands were:

As the common sense suggests- General Smuts refused and called in the army to “teach” them a lesson.

“Gandhi approached me on a number of small administrative points, some of which I could meet him on, and as a result, the saint has left our shores – I sincerely hope for ever.”

Evaluation of Gandhi in S.Africa

#1: Gandhi as an “Integrationist”

#4: Gandhi vs his Critiques

thus in the later phase of the movement, the bad relation between Gandhi and Aiyer radicalized the movement- with poors on Aiyar’s side and white / blue collar Indians on Gandhi’s side.

1920: During Khilafat movement, Gandhi returned these medals to Viceroy Chelmsford and wrote,

Mrunal comments: For MCQs, keep in mind Gandhi earned these medals for work in Zulu and Boer wars (and not WW1), and returned these medals for NCM in connection with Khilafat movement specifically. (As evident from his own letter above.) Because at some pages in Wikipedia and other books- they claim Gandhi got this medal for service in WW1 and returned them for Jaliawalan massacre = that’s incorrect.

Now Ramchandra Guha is planning to write next book about Gandhi’s work in India from 1915-48.