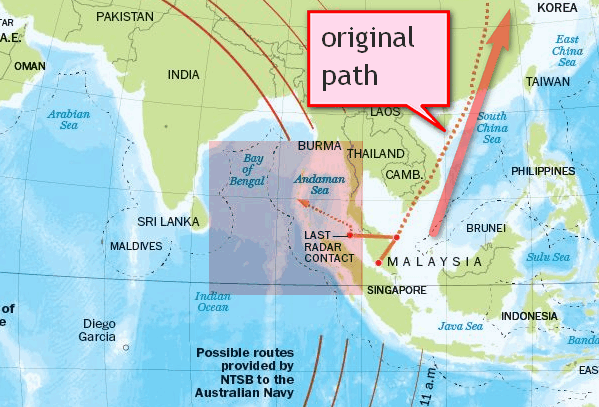 Why in news? Because PIB says it lead to boost in tourists.

Mechanism for (Tourist) Visa on Arrival

Following applicable from Sep’14 for 180 countries:

But why should India give Visa on Arrival?

Q4. What is the utility of a Transponder device on an airplane?