Both nominated for UNESCO heritage status. 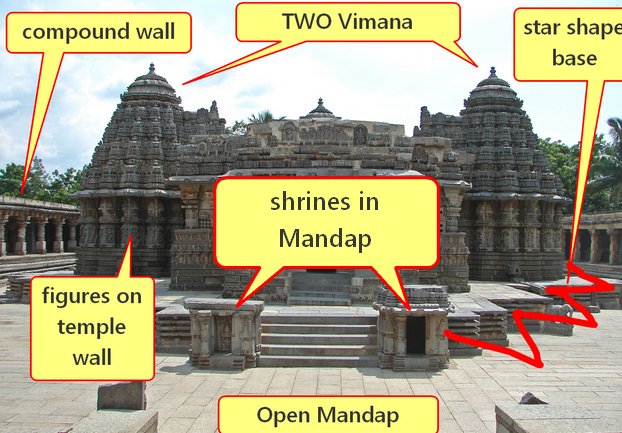 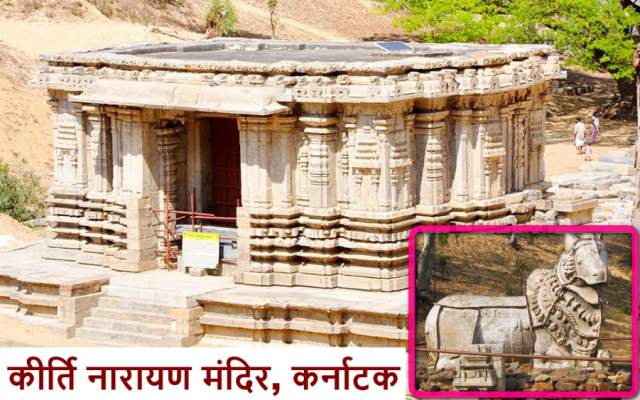 What has Supreme Court done?