This is an old article from Current Affairs from April Week3 (16th to 22nd). I’ve updated it further with points from Economic Survey Ch.8 on agriculture to create a separate standalone article.

What happens in a Normal Year? 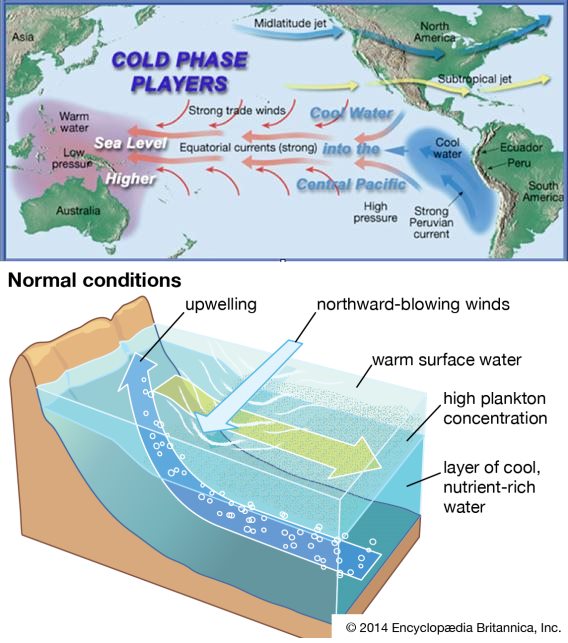 Result of this exchange?

So in a way two cycles are created

What happens in La Nina Year?

same things as in a “normal” year, but those two things become even “stronger”

Now coming to the main topic:

What happens in an El Nino year? 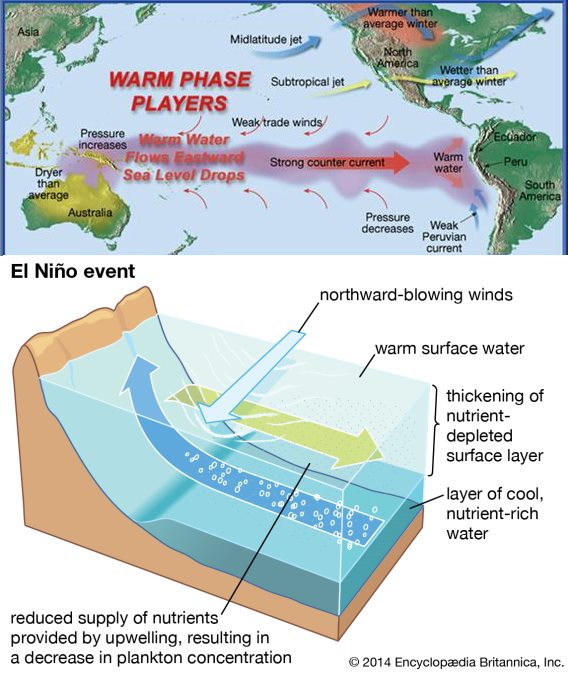 Since Pressure is inversely related with amount of rainfall, the results are following

What is El Nino?

What is Southern Oscillation?

We measure Southern Oscillation by observing the pressure difference between

Impact of Southern Oscillation (SO)?

We learned that During normal year, the warm water moves towards Australia, this pool of warm water is called Western Pacific Pool (WPP). From WPP air rises above and moves towards two walker cells 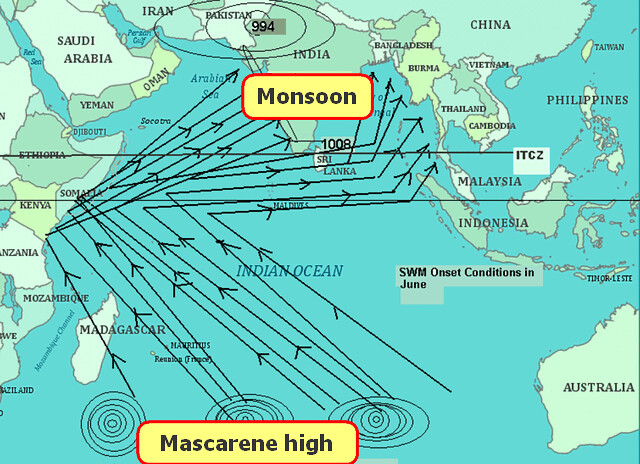 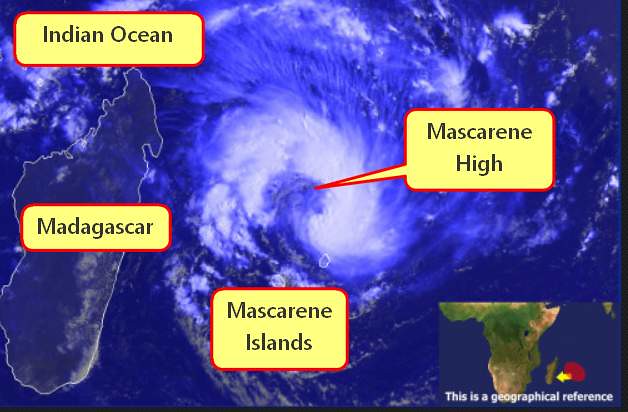 answer is both YES and NO.

Arguments: why we don’t need to fear El Nino:

Arguments: why we should worry about El Nino 2014

Where India should worry?

El Nino’s impact will be felt the most at… 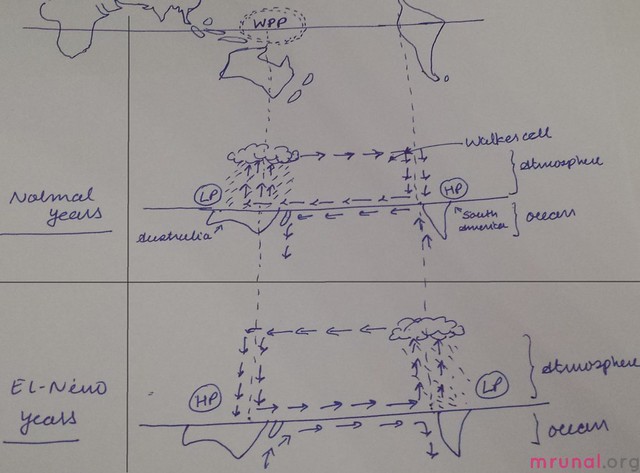