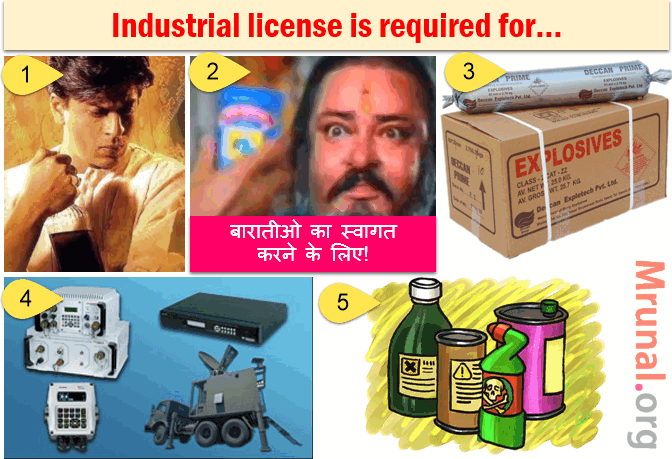 Q. Write a note on the salient features of the national manufacturing policy 2011. (100 words)

First the definition of a “factory”

~300 words. But you may not recall all points in exam, so it’ll automatically “FIT” the 200 words limits.

Q. If Union Government tables all these bills/acts in parliament then how can Rajasthan reform labor laws?

Implications: cheaper TVs for poors and middleclass, boost in demand, boost in electronics sector and employment.

Already discussed in ch.11 energy but for the recap