Happened in September 2014, after Prime Minister Narendra Modi came back from Nepal.

Topic in news because during April 2014, India and Bhutan signed a new Inter-Governmental Agreement for hydro projects.
Sequence of Events

numbers not important but these are all “run of the river” type dam. They don’t store water in reservoirs, hence less problem of siltation and ecological damage. 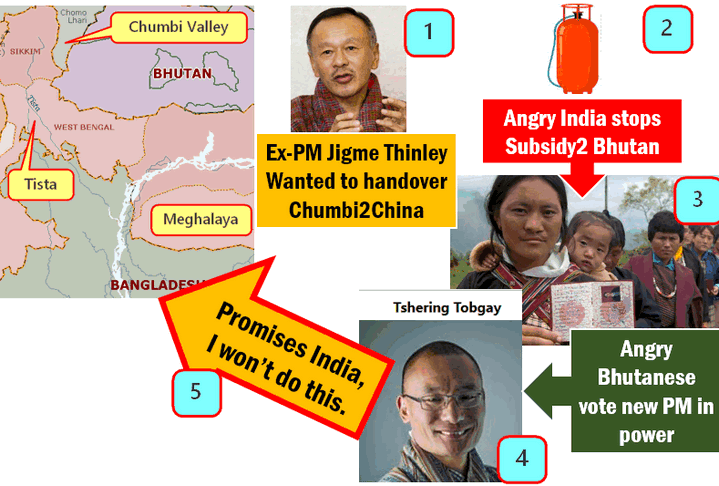