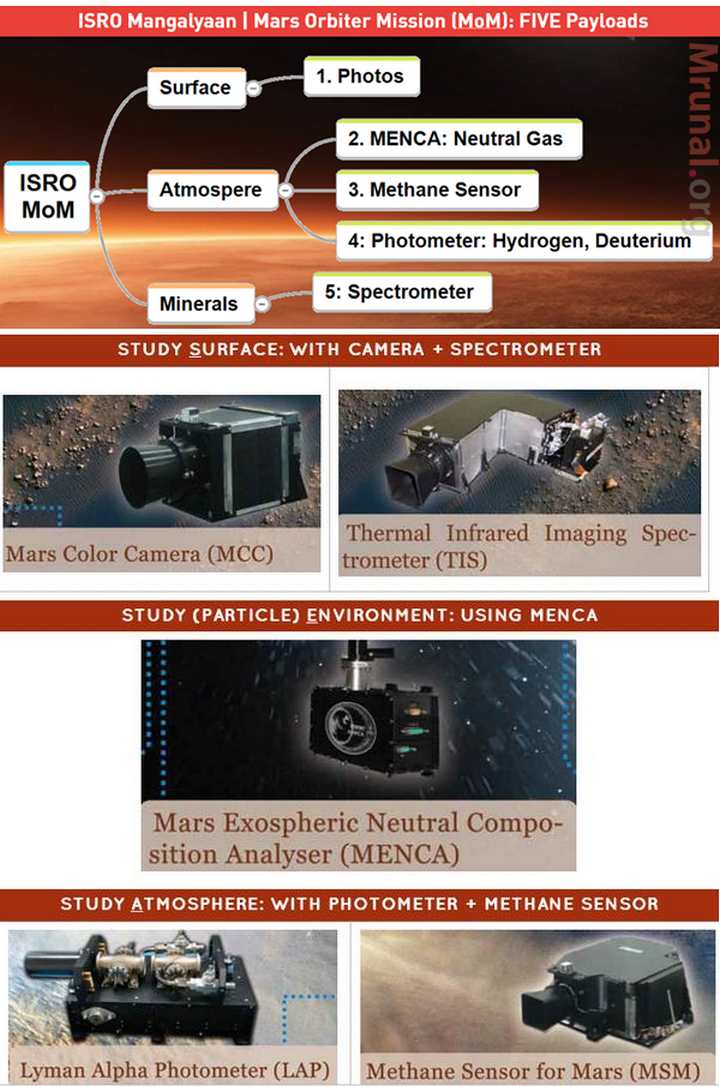 Q. What is the purpose of sending MoM?

Do we need Mars Mission?

(To drag the argument further non-seriously)

#1: cash will be recovered

At the core of “Anti” arguments= Cash that ISRO has wasted in this Mars project. But in reality it’s an investment that will be recovered within a few decades, How?

So, we can see this Mars mission as ISRO’s 450 crore rupees advertisement / PR campaign- to impress those potential ‘clients’ and get more contracts=> money will be recovered and profit will be made.

As ISRO establishes reputation, gets more contracts from third world- it can be used as a tool to exercise soft power. How?

In short, there is more to international relations than what meets the eyes. 450 crore is a very petty amount to accomplish many diplomatic victories- [compared to the thousands of crore rupees we’ve given to Bangladesh, Myanmar, Nepal and Bhutan via “soft” loans so they don’t shelter terrorists and secessionists on their soil.]

#3: Did not steal from poor’s month

Q1. Mars is larger / higher than Earth in terms of

Q2. Which of the following missions have failed to reach Mars?

Q3. Why did ISRO’s Mangalyaan or MoM used PSLV instead of GSLV as launch vehicle?