In 2013, Parliament enacted a law to prohibit manual scavenging and for the rehabilitation of the existing people in this inhumane work.

Salient Features of the Act:

In 2014, Supreme Court issued following Mandamus to Union and States that: 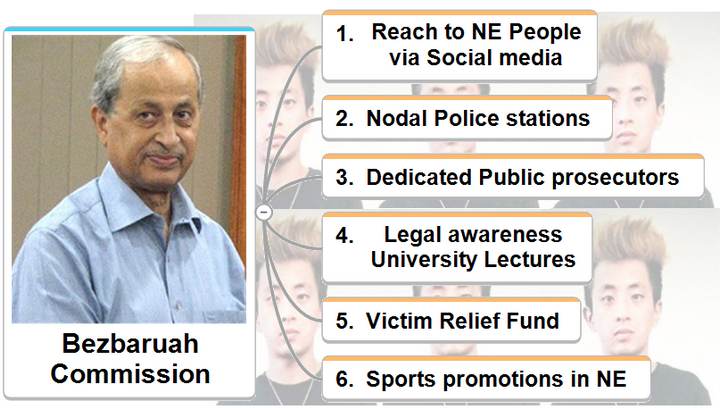 All these reforms are to be implemented in a phased manner