All topics ignored because 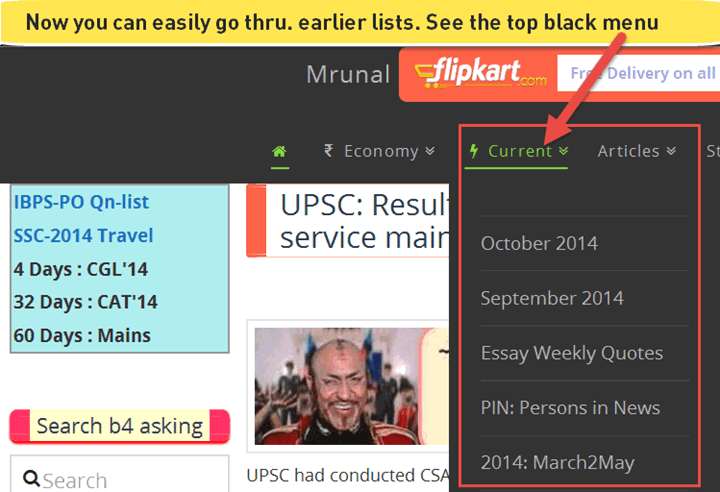 Nothing substantial. Begum Akhtar coin released but that’s more of a [DIN] Dead in news, rather than full fledge topic. Postman hasn’t received frontline and epw yet. So may update this later.

Nothing worth 100-200 words. Just one liner GKs this week, will be done under Monthly PIN series.: 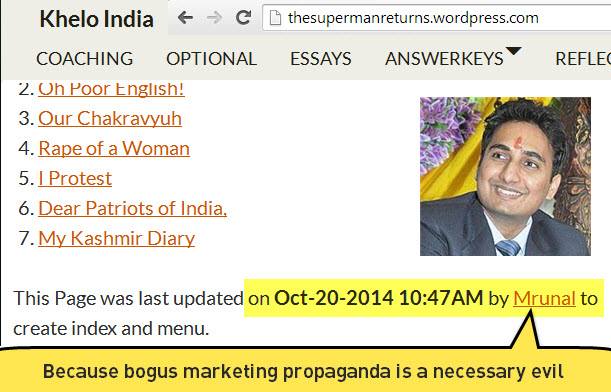 Ans. those are the topics from Hindu, Indian express, PIB, frontline, EPW, which I consider important for the prelims and mains. I’ll be covering them in future articles under [Current] Series.

Q2. Will you finish all these topics in your articles before the mains exam?

Ans. No. Unlike Salman Khan, I make no “commitment” of delivering full-length articles those topics.

Q3. Then why have you listed these topics?

Ans. To help the serious players crosscheck and update their notes accordingly. And to alert those who are still fighting with eachother over cutoffs and answerkeys- that much water has passed, and it’s time to get back to business.

Q4. XYZ topic was in news but you’ve not included it here.

Ans. True. It depends on my interpretation of their Cost: Benefit.

Q5. What about [Current] June to August?

Ans. will try to cover only the important topics from that era. I’m yet to finish September series at the moment.

Q6. I want you to write on xyz other topic, studyplan, answerkey.

Ans. Sorry, I’m entirely focused on only one thing- current series. Because I’ve faith it’ll be handy to majority of people in majority of exams at written or interview stage. Therefore, no plans of doing any other articles else at the moment.

Ans. I write the way I enjoy writing. A civil service aspirant should be mature enough to wade through such content and extract points useful for his exam purpose.

Remember: every hour that you waste right now, will geometrically increase your stress during the week before exams, because your syllabus/revision won’t finish. Always be vigilant about every minute that you’re spending online.

Of failures and learning

But I won’t. Because I’m caught up in some other stuff this time. So consider that a “home work” !