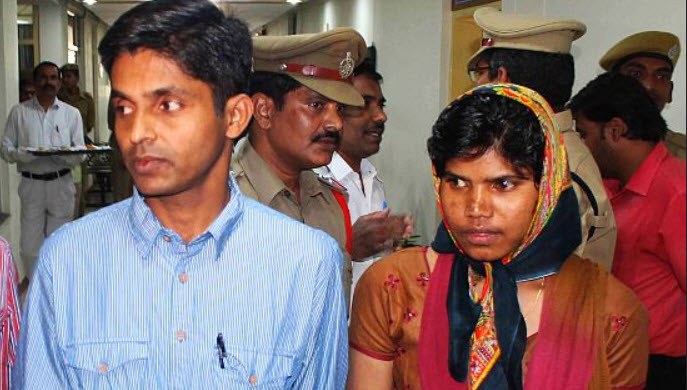 Too old to get “re-skilled”

Summary of the reforms initiated by Home Affairs ministry in 100 days, after Modi became PM.