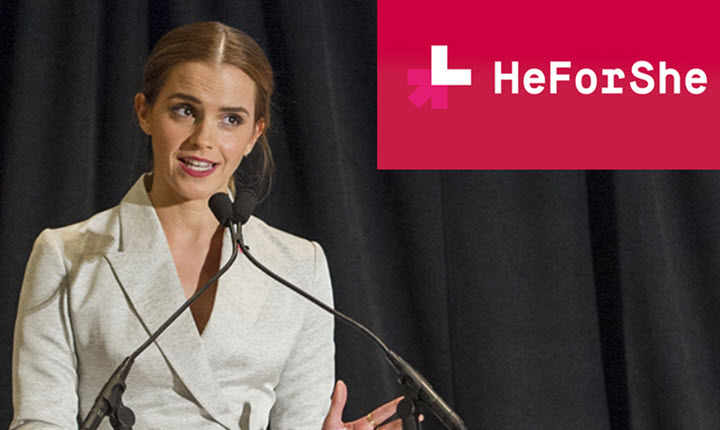 Gender Equality: What and Why?

Gender Equality is achieved when

Issue of Gender equality is not just confined to women but its issue of male community as well. Men do not enjoy gender equality either. For example:

Gender Sterotypes put restriction on both men and women. For example

Lalitha Kumaramangalam, Chairperson of the National Commission for Women (NCW) gave an interview, providing some more fodder on the same topic:
About Love Jihad

About Khap Panchayats:
Even if the Courts, Police, and NCW protect a couple seeking help from Khap Panchayat, they would still be on the run for the rest of their lives because society is not ready to change its mindset.
Violence