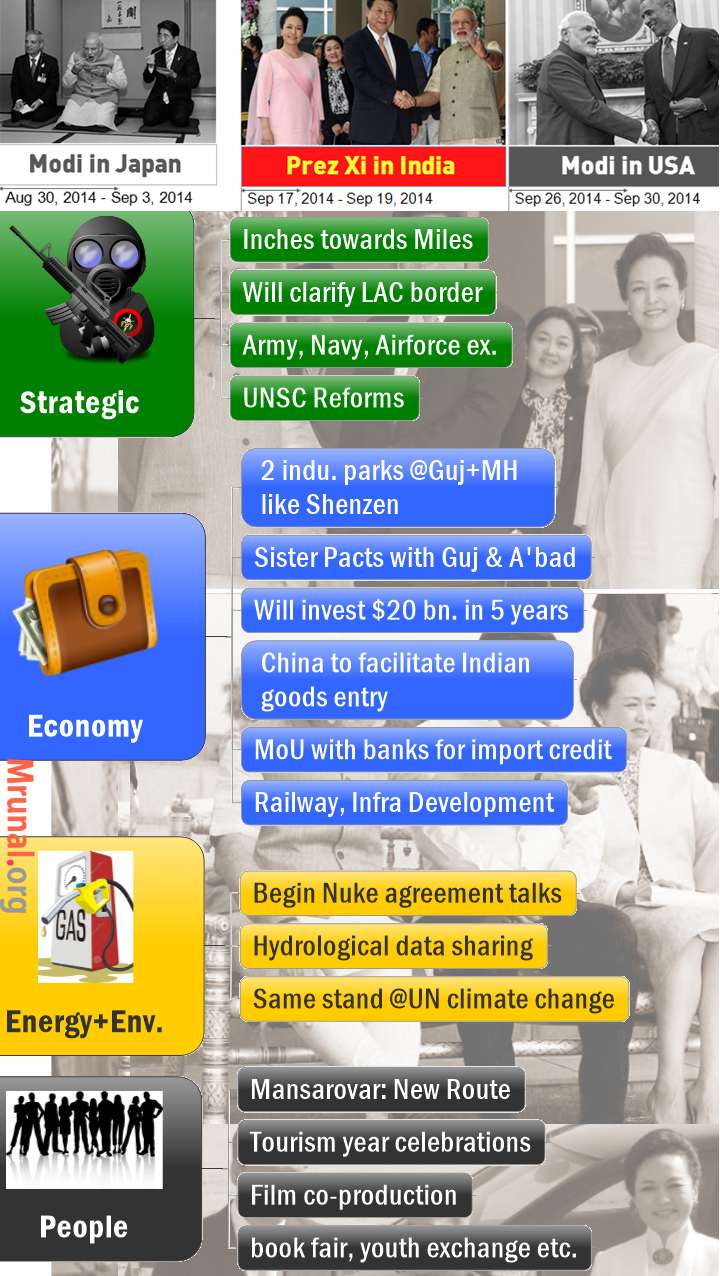 Exercise to get 8-pack abs

Above will cooperate for trade, environment, education, health, science, tourism.

Finally, Xi invited Pranab to visit China, so that we can return favor of harassing Chinese civil service aspirants.

Gist of the matter: Chinese are cozying up with Tibet. So in long term, we may not have Tibet issue to arm-twist China to get things done.

Xi visited Sri Lanka, while on his way to India:

Will Sri Lanka really benefit from sitting in China’s lap?