What is MSR initiative?

Old topic, carving out separate article for continuity in revision of another topic i.e. Xi’s India visit.
In 2013, both leaders of China announced this initiative:

Yes why does China want to build New Silk road? Why not simply build military naval ports in chillar nations like Pakistan and SriLanka and nuke India and USA to obliteration!? 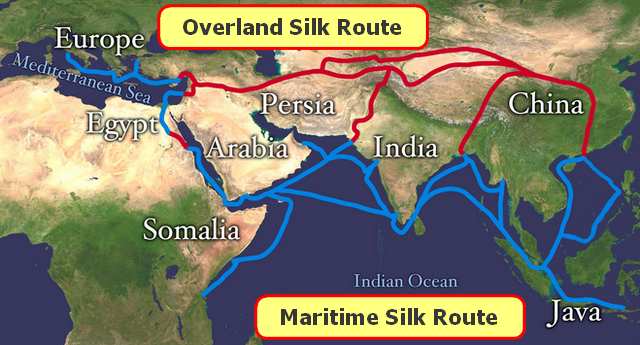 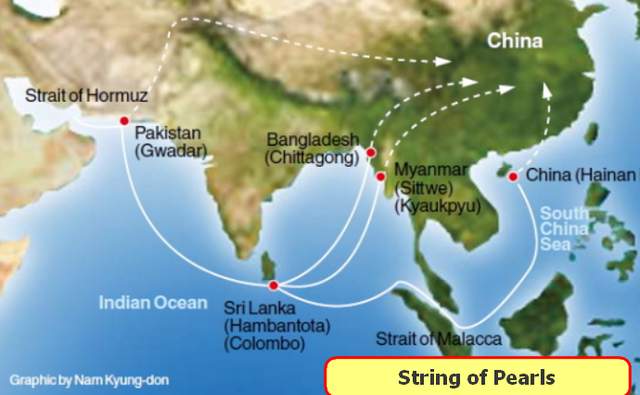 How to implement Maritime Silk Road? (2+7)

The gist of New Maritime Silk Route is

This will be implemented via 2+7 cooperation framework.

Presently, India has two opposite options:

The Next government will take the final decision.

Answer following in 200 words each: