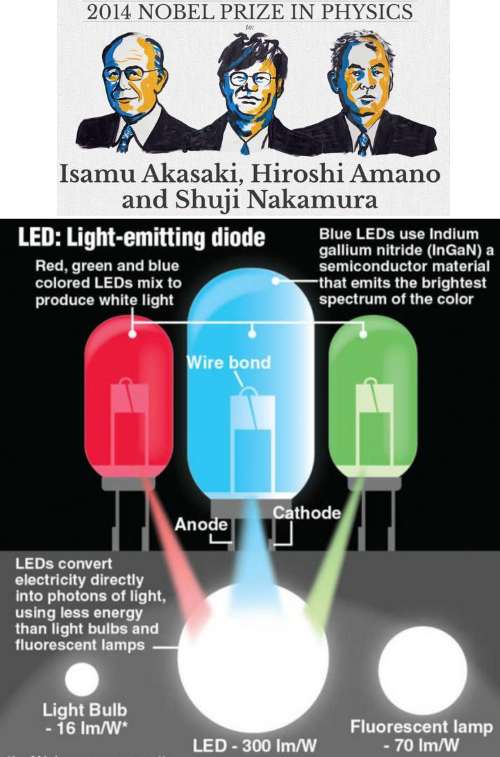 Without invention of Blue LED, we could never get white LED light!

We should use LED because they’re

Challenge: high cost than CFL and bulbs. Therefore, Bureau of Energy Efficiency (BEE) under the Ministry of Power, came up with following ideas:

Given jointly to Kailash Satyarthi (India) and Malala Yousafzai (Pakistan).

Only three people from India got Peace Nobel 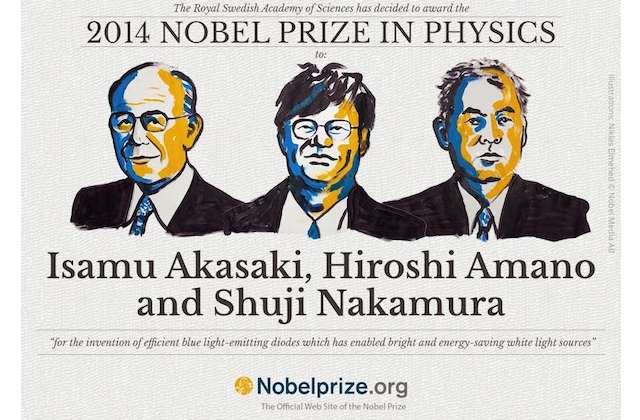 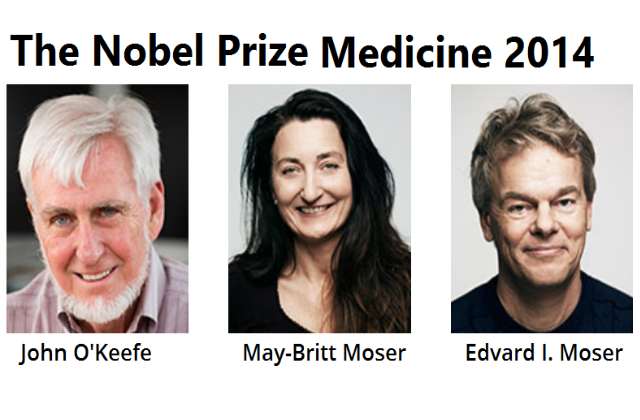 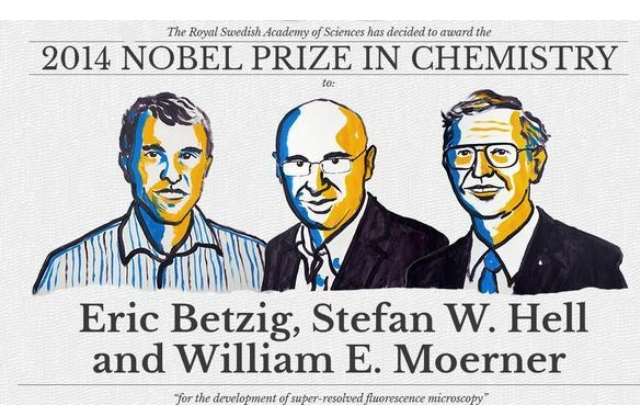 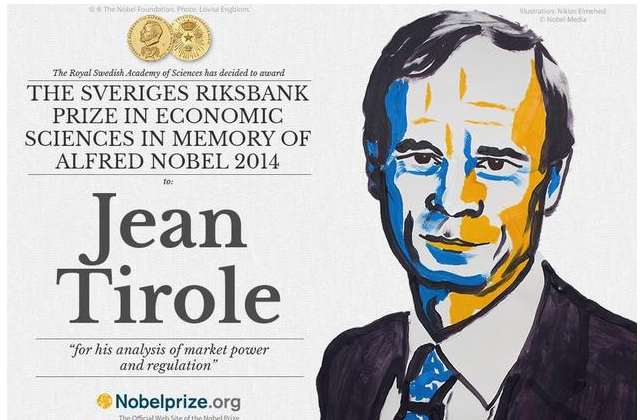 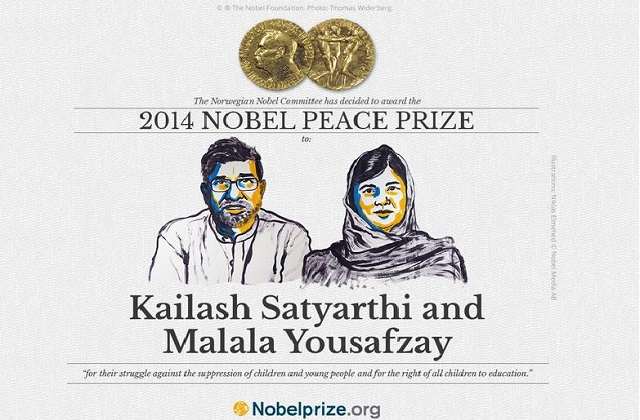 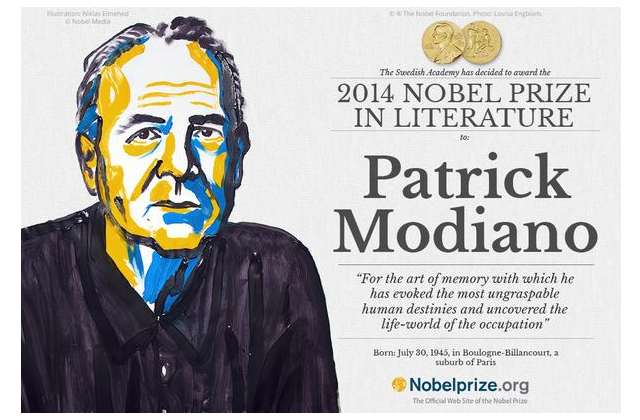