Anyways, three topics in (Hindu) news, from that “Entry of Europeans” section:

Who were these thugs? 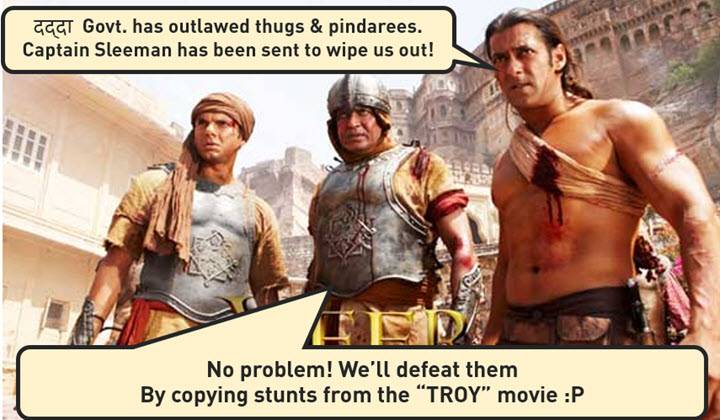 Ref: September 2014, TheHindu review of a book “Thuggee: Banditry and the British in Early Nineteenth-Century India: Kim A. Wagner”. 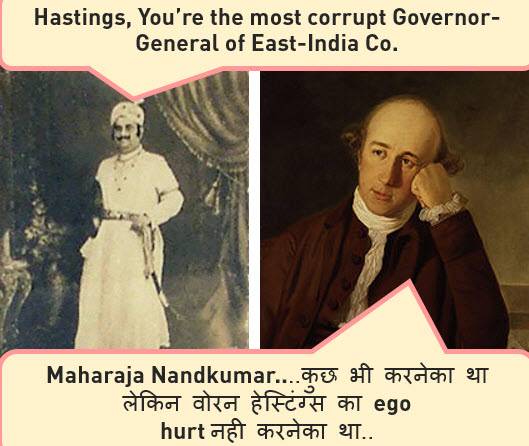 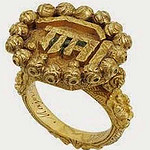 Q1. As per the Treaty of Srirangapattinam

Q2. What of the following steps were taken by Lord Cornwallis?

Correct Answers for above MCQs: