But why was this law enacted? 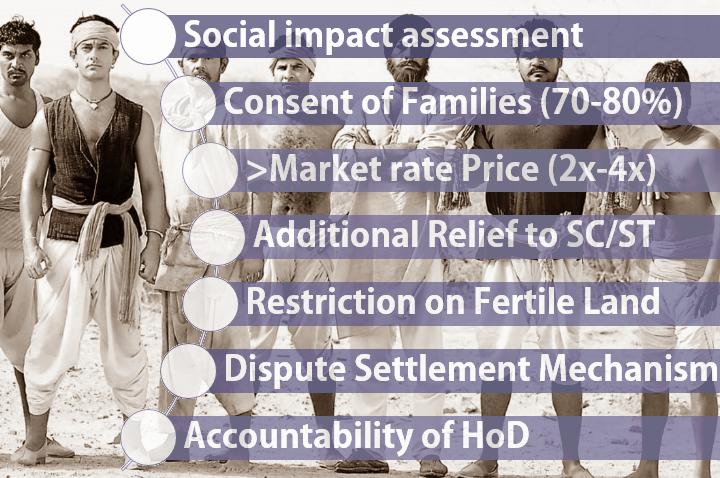 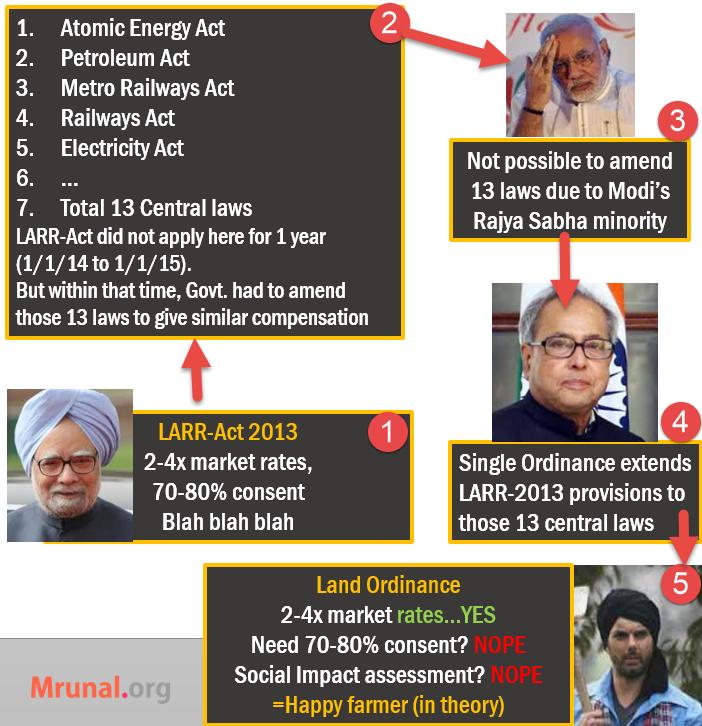 Why Modi had to bring Land Ordinance 2014?

Therefore, Government decided to use ordinance route under Article 123 of the Constitution. 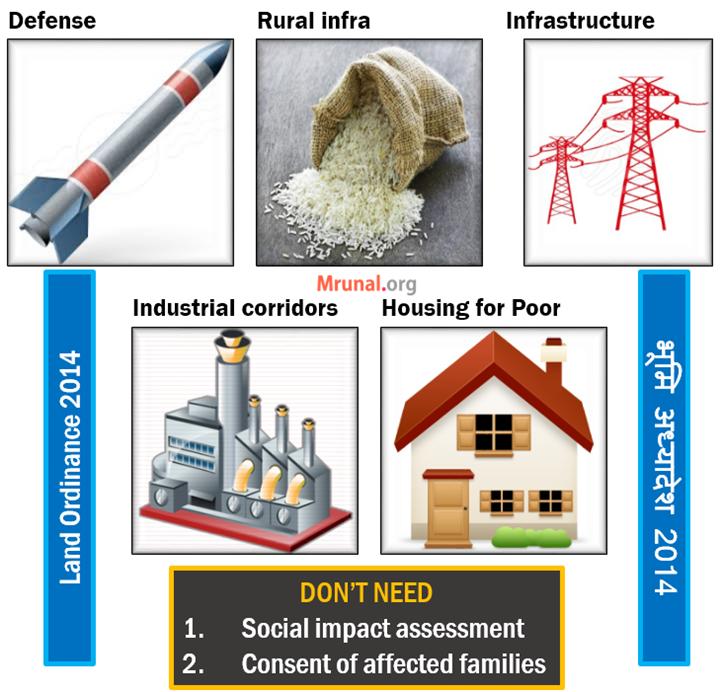 [columnize]
Q1. Suppose, Government enacted a new law to acquire any land from anybody without any compensation, then which of the following fundamental rights will be affected?

Q2. Under Land ordinance 2014, consent of affected families and social impact assessment is mandatory for which of the following projects?

Q3. Under Land ordinance 2014, who among the following can acquire private land for public purpose?

Q6. Which of the following Central-department is responsible for implementing Land Acquisition, Rehab, and Resettlement Act (LARR) 2013?

Q7. Which of the following act/ordinance exclude the jurisdiction of autonomous council during land acquisition process in 6th Schedule areas?

Q9. President of India can make ordinance on which of the following matters?

Q10. IF parliament doesn’t approve an ordinance, it’ll expire in ___.

Q11. Consider following statements about the ordinance making powers of the President of India.

Q12. The fundamental right to acquire, hold and dispose of property, was eliminated by which amendment?

For more articles on Polity and Rights issues, visit Mrunal.org/POLITY.