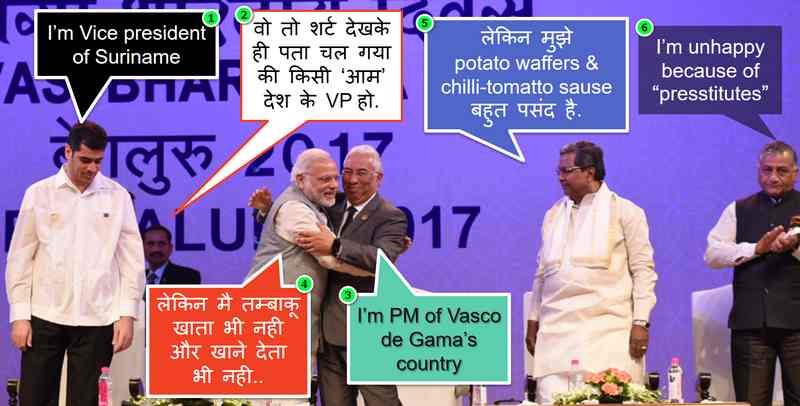 This much coverage sufficient for now. Besides, In GSM2- Mains exam, UPSC has not yet asked a single question about diaspora, since the change of syllabus in 2013. 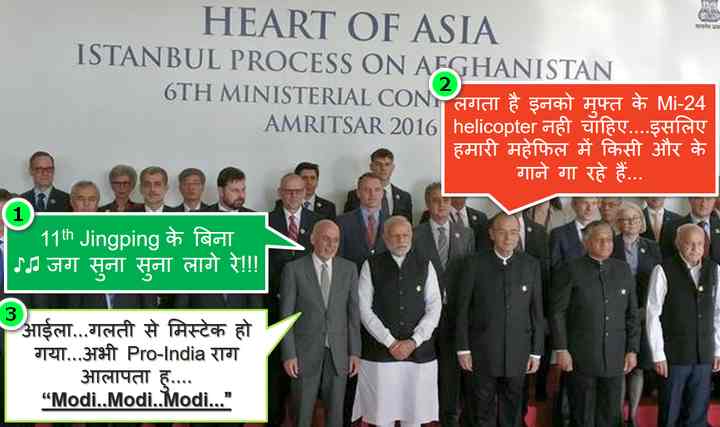 Later on, India gave Mi-24 gunships to Afghan air force. This is the first lethal weaponry India has given to them. 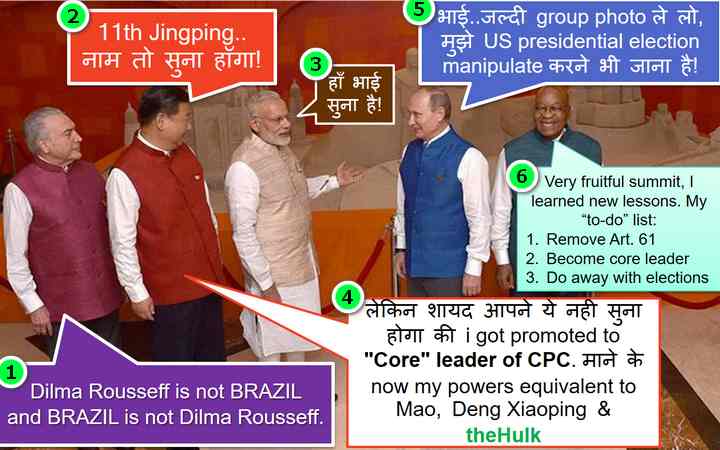 Side note: BRICS vs BIMSTEC

Q3. which of the following are known as Girmitiya countries?

Q7. In 2016, which of the following summit was held at Hangzhou, China

Q8. In 2016, president Pranab Mukhrjee unveiled statue of Gandhi in Accra university. But later on students began Dharna-pradarshan to remove this statue for alleged racist remarks by Gandhi. This university is located in ___

Q9. ___ is the latest country to leave International criminal court in 2016?