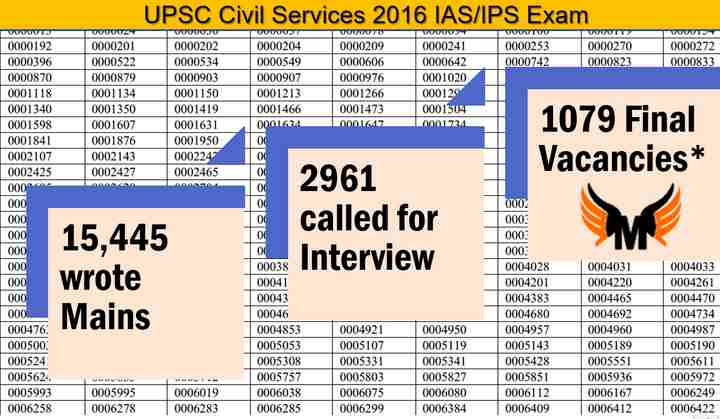 * As per original notification of CSE-2016

How to prepare for interview?

Go through following articles and videos

What questions were asked to past toppers?

Go through the interview transcripts uploaded on https://mrunal.org/toppers for more!