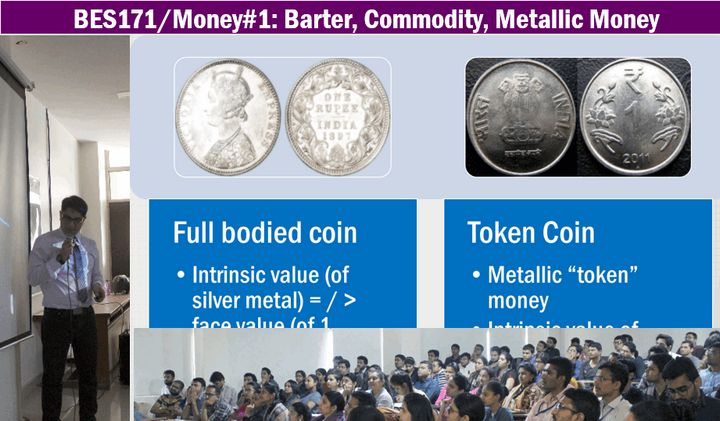 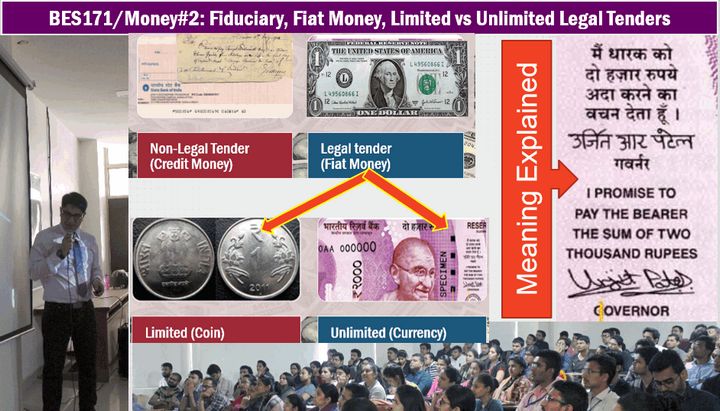 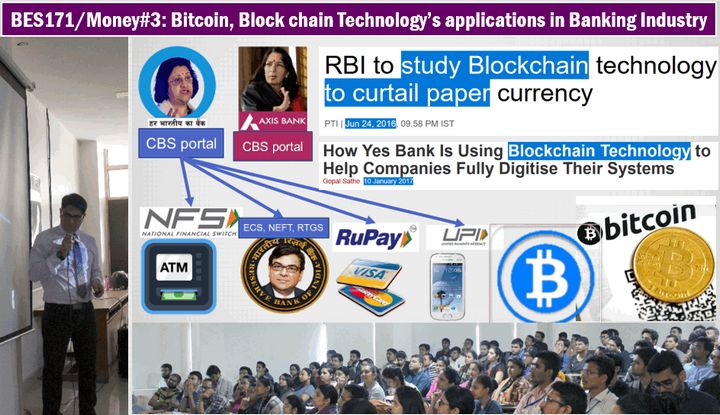 Next lecture: Since demonetization the focus has been on promoting the usage of bank money and digital payments; therefore, next time we’ll dwell further into theory and current affairs on these issues, including recommendations of Ratan Watal and Chandrababu Naidu Committees, and Economic Survey for promotion of digital payment, and the recommendation have been implemented in Budget-2017 to reduce cash-transaction.
Powerpoint available Mediafire folder there you goto “1_Economy_Mrunal” -> “BES17 ” and you’ll find the powerpoints for this lecture series.