Prologue: from now on, all Powerpoint available at https://mrunal.org/powerpoint 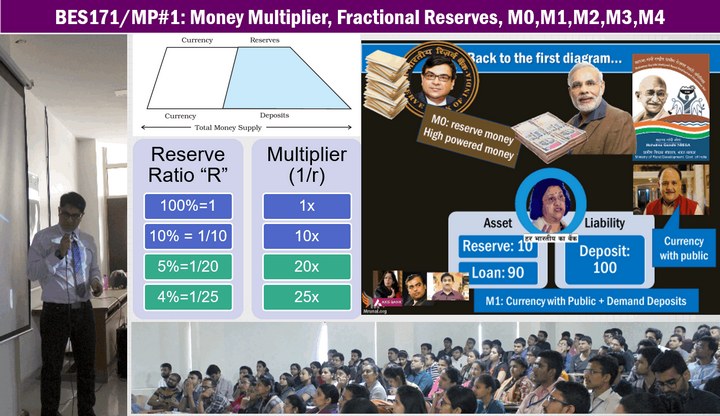 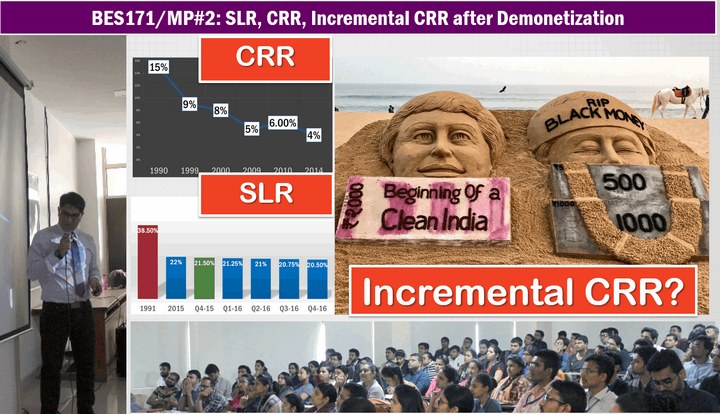 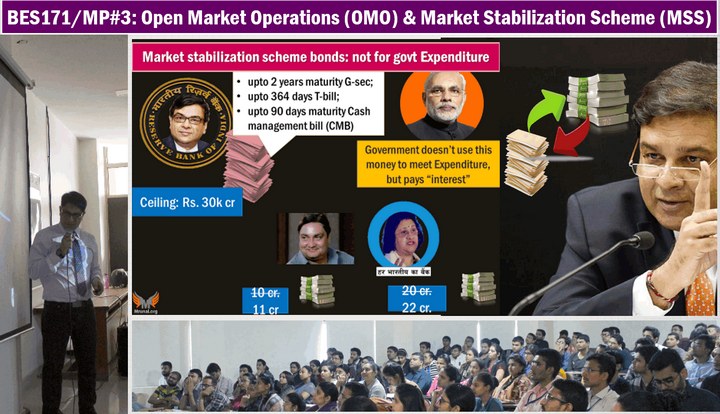 Youtube Link: https://youtu.be/66ywDYXXQYc
Next lecture: continued with remaining of the quantitative and qualitative tools of money policy.