Prologue: from now on, all Powerpoint available at https://mrunal.org/powerpoint BUT in Mediafire folder, don’t try to download all PPTs at once in zip file, else it’ll give error in opening the powerpoints. 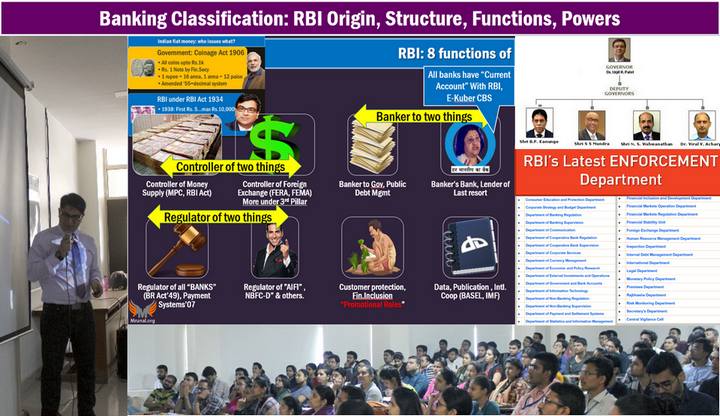 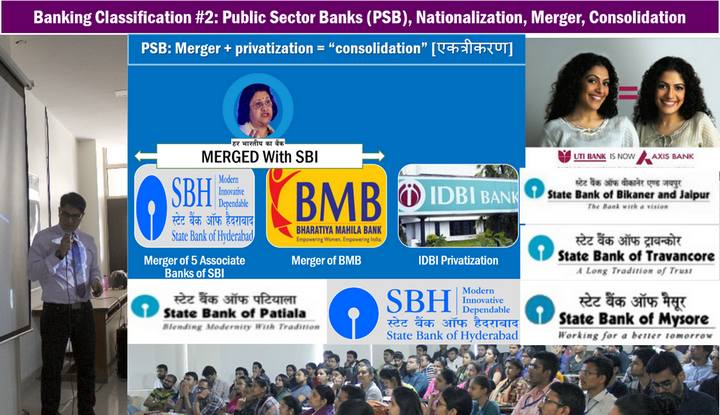 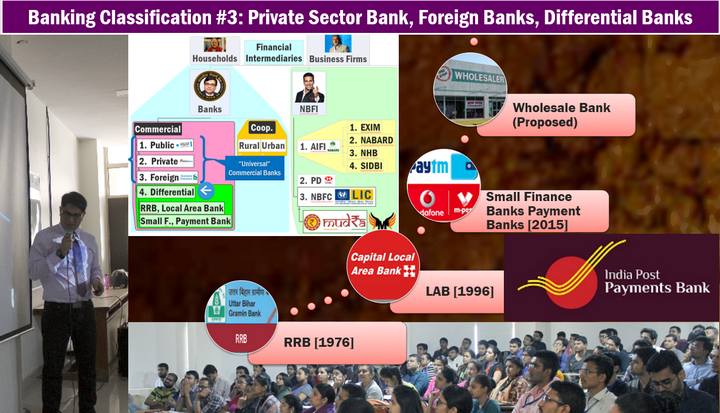 Youtube Link: https://youtu.be/v8CeDM_xqRc
In the next lecture, we’ll learn about remaining types of Banks and NBFCs.