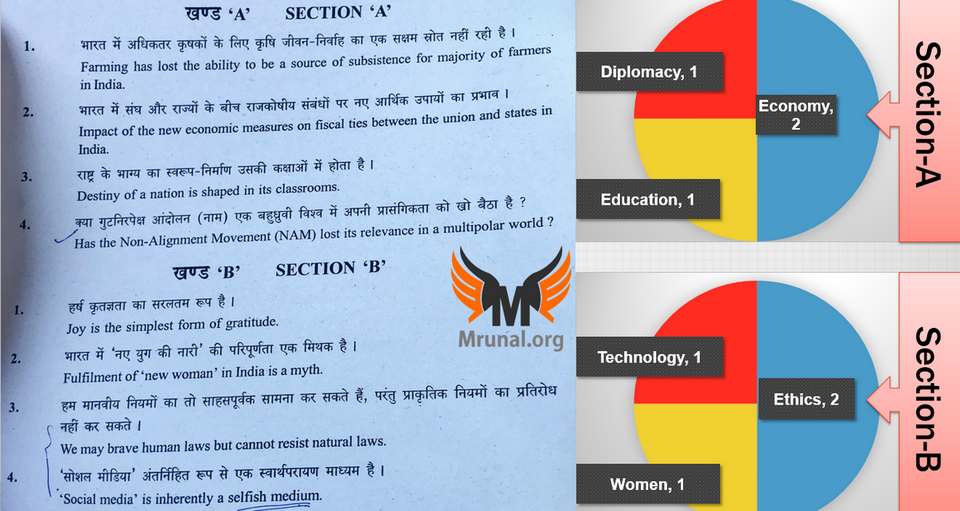 Each year, along with essay paper, I also upload topicwise compilation of all essays asked since 1993. However, this time, I’ve further refined the internal classification of the topics. Here it goes: