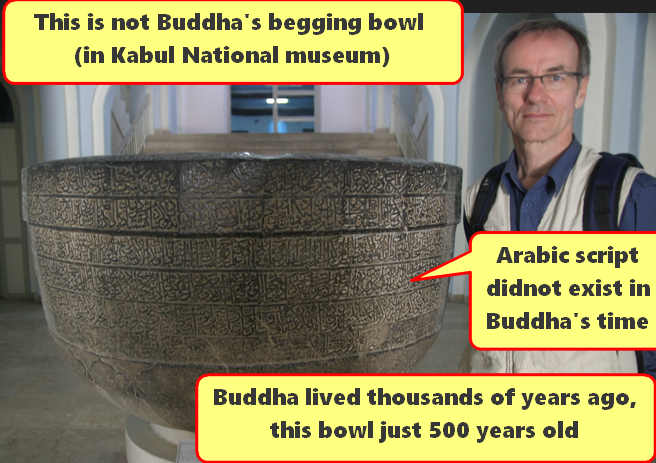 Mock Questions from this Topic

Q7. In 2014, ASI team went to Kabul to inspect an artifact. Why have they rejected the claim that its Buddha’s begging bowl?

Interview Question: In parliament certain MPs had demanding that Buddha’s begging bowl be brought from Kabul National museum to India. What has government of India done in this regard?

Why in news? Militant groups named Ansar Dine destroyed some of these mausoleums. UNESCO created special fund to restore them.