Why in news? Because Archaeological Survey of India (ASI) began its restoration along with Aga Khan Trust for Culture (AKTC) 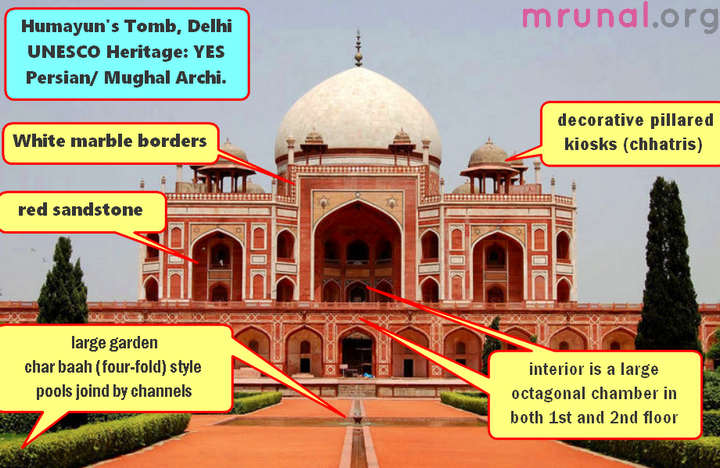 Mock MCQ Questions from above topics

Why in news? Because Government nominated this site + Himalayan park for UNESCO heritage site status.

Why in news? Because shrine administration made a new dress code- women must cover their head while entering this place. Critiques say the timing of this ‘dress code’ was politically motivated. 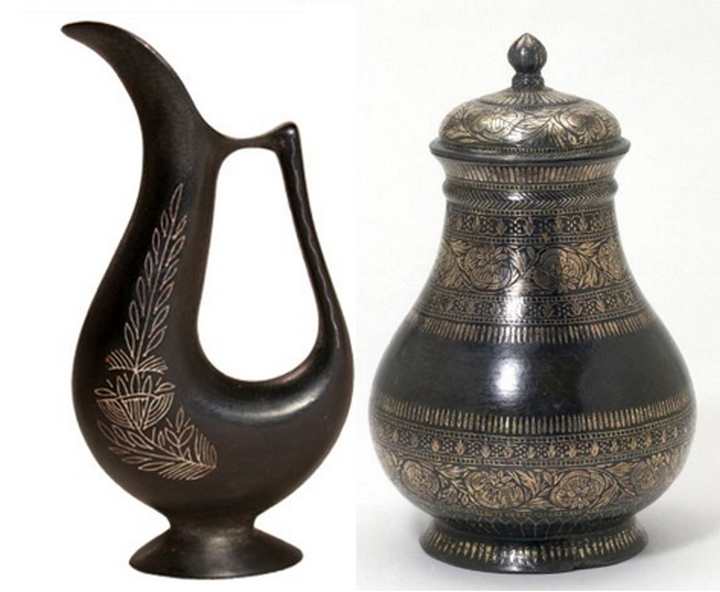 Topic in news because this Ancient map of Bidar found in London.