For stupid MCQs: list of rail and highway corridors: 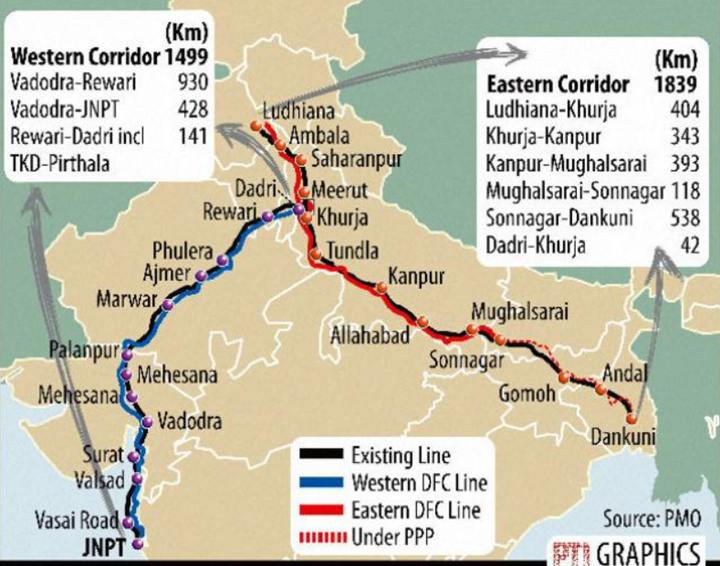 from the points given in Economic Survey:

Once an asset is working, autonomous body must regulate the infrastructure Usages and service charges 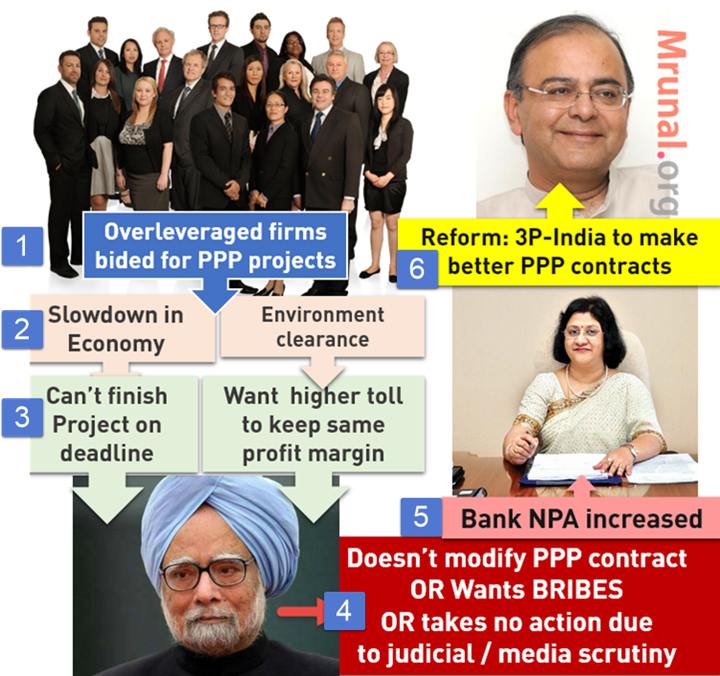 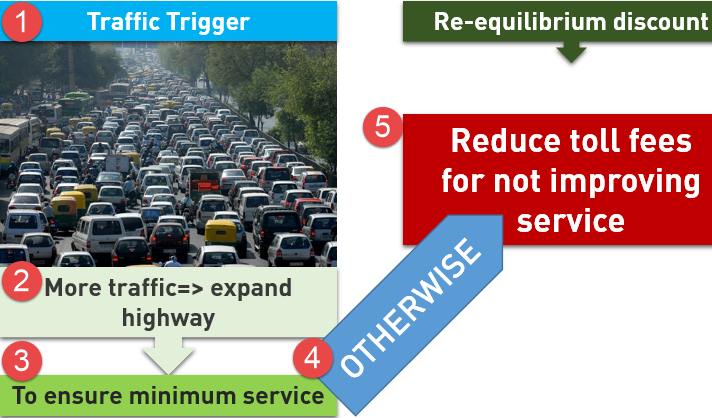 What was the problem?

This problem leads to