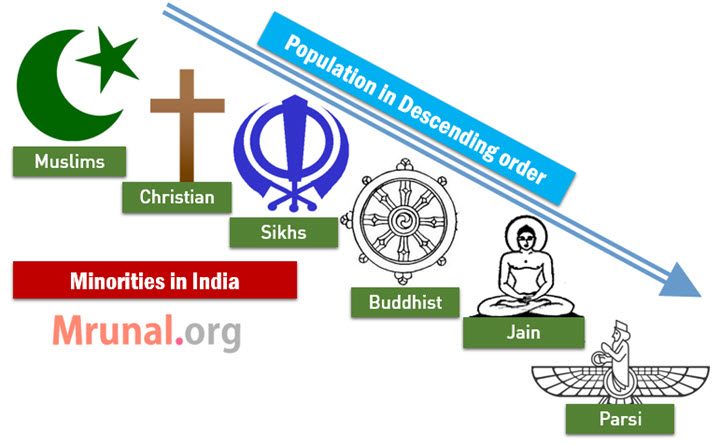 What Benefits will Jains get?

*UPSC is not going to ask that in Prelims. But for interviews,you’ve to keep in mind that  in Politics and Diplomacy, not everything is black and white, “Modi vs Muslims” has variety of shades so don’t fall into any leading-questions by the panel. Anyways, let’s move to schemes. I’m not dwealling into past schemes because most of them being “scholarship” type, no questions seen in recent times. Therefore, directly focusing on new schemes:

Some examples of Minority arts/handicraft:

Census counts SC only in Hindu. No religion bar for ST though.

We can even prepare separate rankings based on “Absolute numbers”, “only states, no UT”…but then cost benefit declines because hard to memorize so much data.

NDA Government yet to work out details. But earlier CM Modi had launched a scheme with same name, in Gujarat. So let’s check the salient features of that Gujarat Scheme.

There are many existing schemes & organization: ALIMCO, DDRS, DDRC, Jaipur foot etc. but as I explained earlier- cost benefit is bad. Still, if you want to check visit wp.me/p2tsJl-1JF 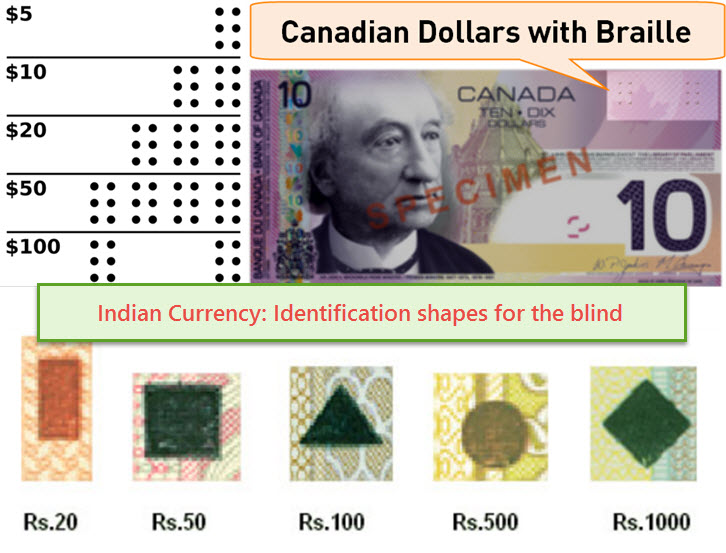 [Act 6] Defense: One Rank One pension

Once in a while, UPSC asks “human geography” question about Tribe vs location.

Finally, states with only 1 Primitive tribal group each