What is Open Ended Procurement?

How is MSP determined? 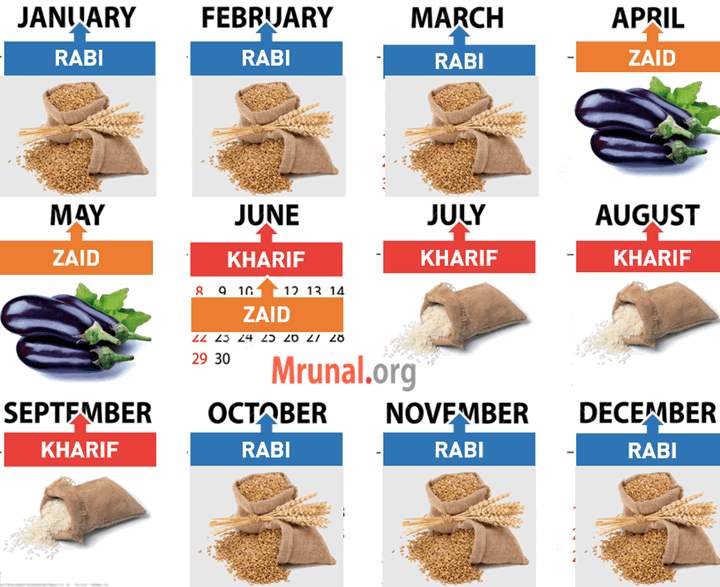 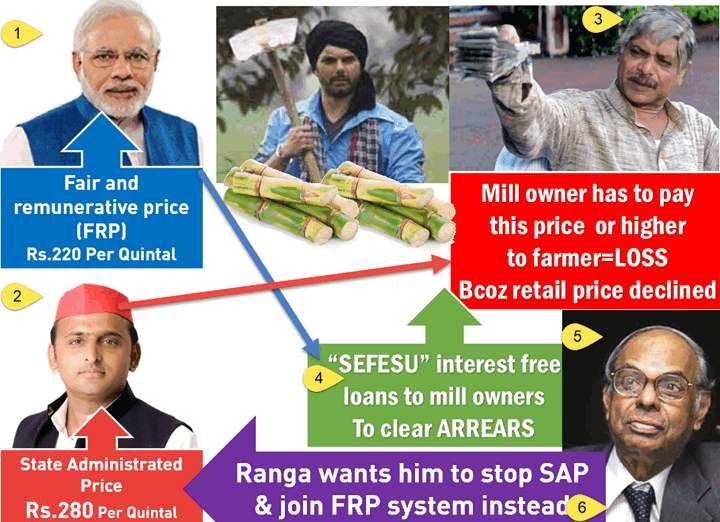 Enough of MSP. Moving to the next topic

Economic survey blame subsidies and MSP for the food inflation.

CAPF 2014 did ask a question from these figures. Altogather cost : benefit bad. Anyways, here goes the data from the official site of CACP