if soil is deficient in any nutrient, we’ve to artificially fill it up with fertilizer or manure.

[Act 2] Subsidies: Where is it counted in budget? 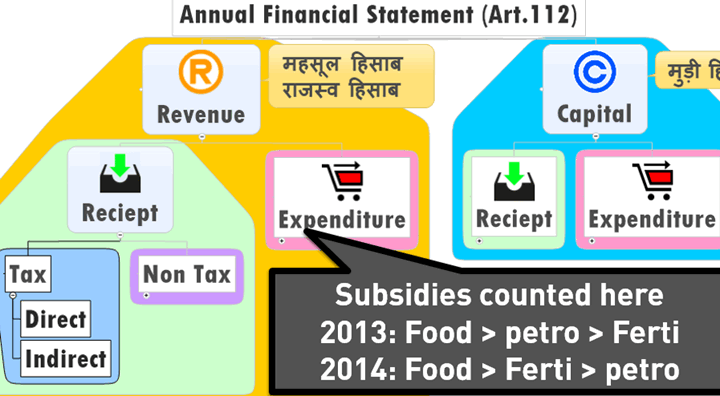 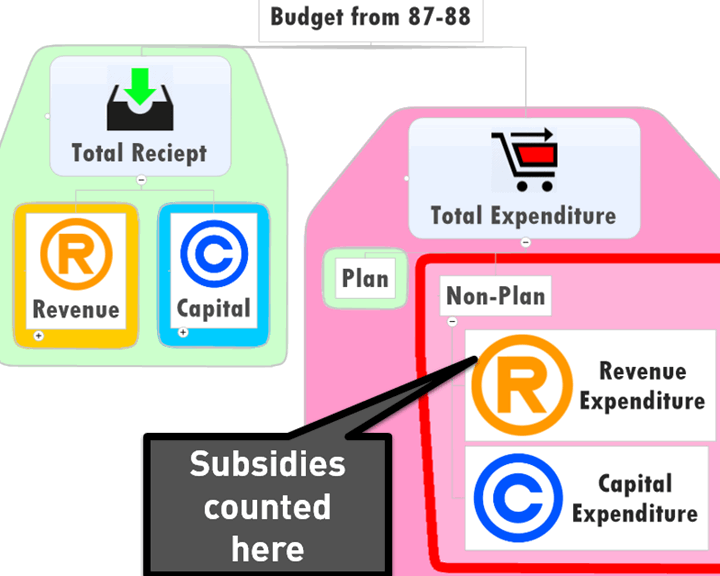 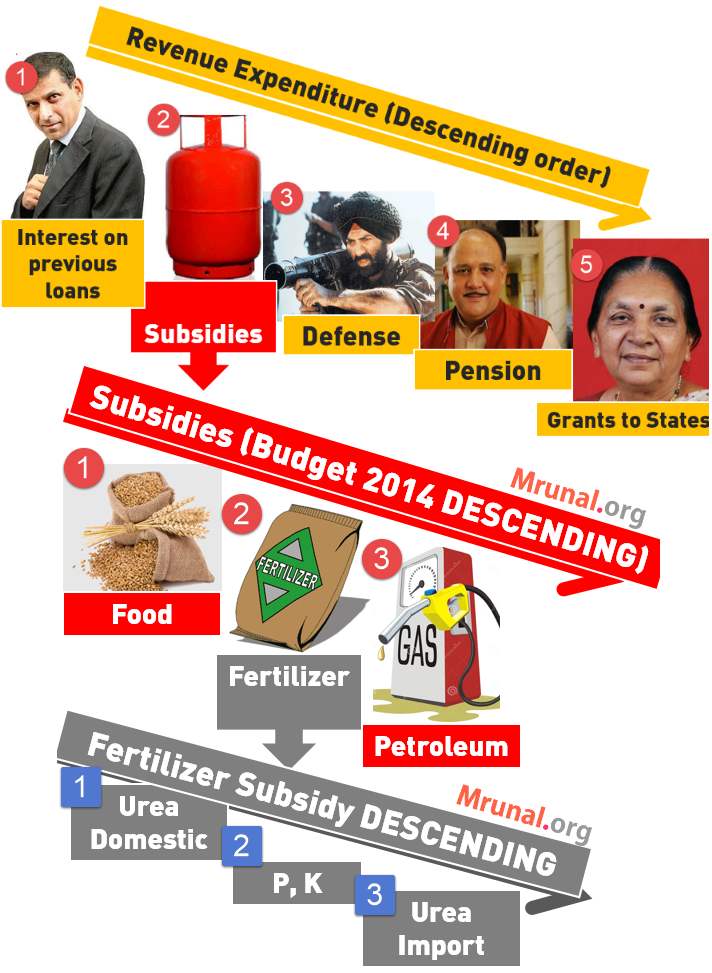 * given to state-run oil companies for selling fuel, LPG and kerosene below cost price.

[Act 3] What is Nutrient Based subsidy (NBS)?

Do not confuse between “ACT” and “MISSION”.