You are Head of Centre for Disease Control. After the “PATH” clinical trials that misused norms to test drugs on innocent children, there has been new regulations that prevent use of unknown drugs on people. Now, there is a severe outbreak of Ebola-disease. No vaccine known. Only experimental drug in the market. It has shown some severe side effects. Patients hanging within the limits of death and life, can even die just because a wrong drug was given to them. A false symptom due to some other disease can lead to complications with the administering of this new experimental drug. There is no time for a systematic clinical trial and introduction of the Anti-Ebola drug.

What will you do, justify with reasons? 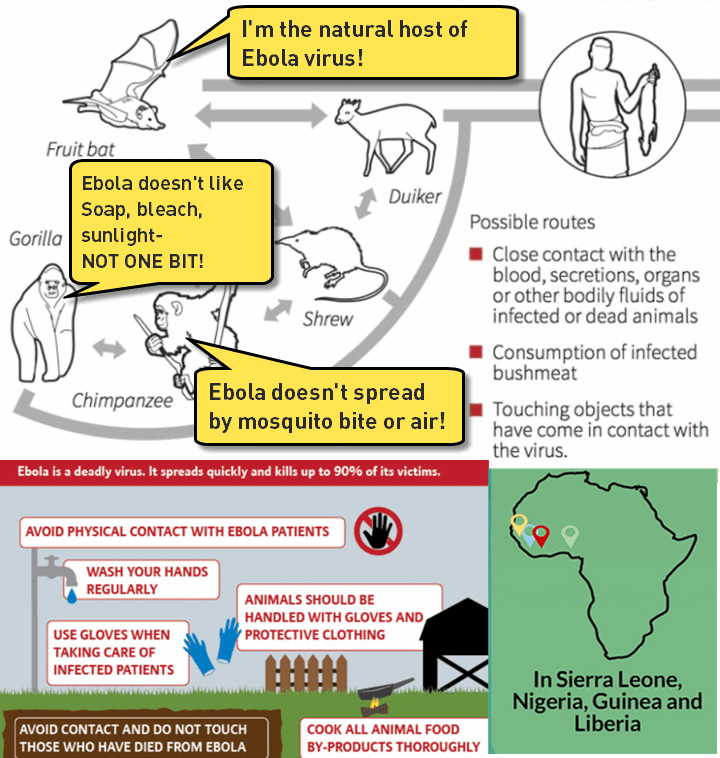 Important because remember that stupid cricket related Q in mains-2013. (+ the fact that Mary Kom in news due to bollywood movie.)

What’s the Solution to Rotavirus problem?

But How can stem cell therapy help?

What are the Solutions to Eye donation shortage?

What do you know about Eye donation?

Q2. Which of the following are vulnerable to Ebola virus

the incorrect statements are

Q7. What are BRCA genes?

Q8. Hensen’s disease is caused by

Q9. Health minister recently talked about a NOTTO web portal. What is the purpose of it?

Q10: which of the following is/are incorrectly matched?

Q11. which of the following can kill Ebola virus?