Apart from this lot of ball by ball commentary happened- Comet Siding spring, ESA’s Rosetta Mission, NASA’s Orion mission, Lunar Eclipse, Blood moon. But I don’t consider them much important for Mains-2014. Although I’ve noted them down, will release them later for prelim space-tech series.

Topic in News: Oct W1, 2014. (As such an old topic but keeps resurfacing on Hindu every once in a while.) 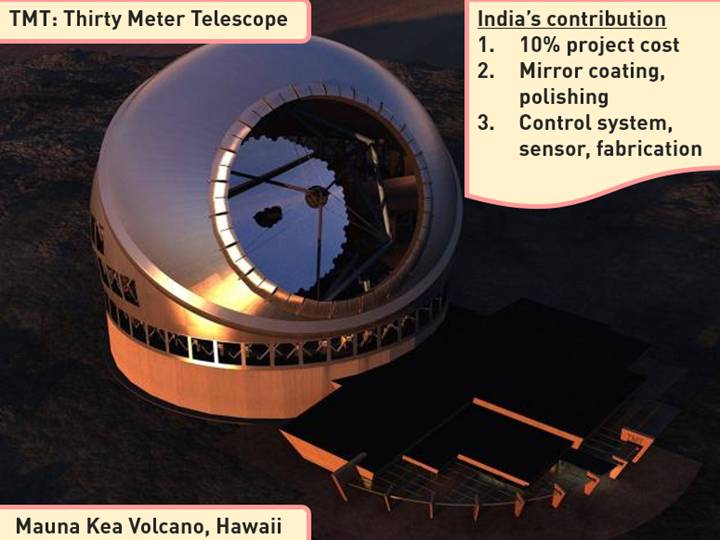 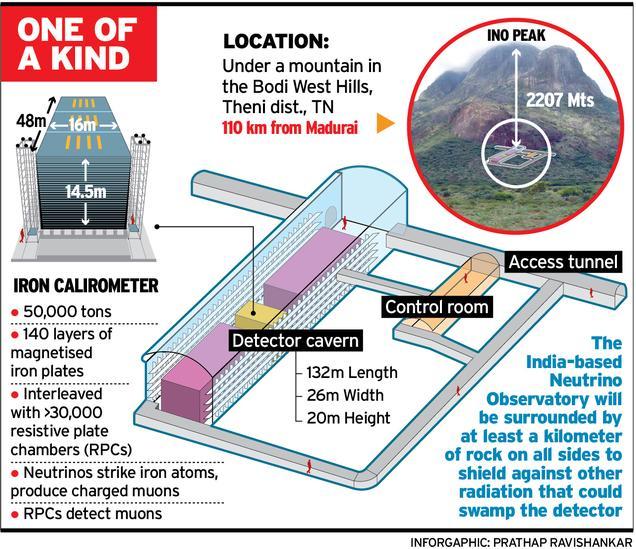 (for hardcore-geology MCQs in CDS and CAPF) 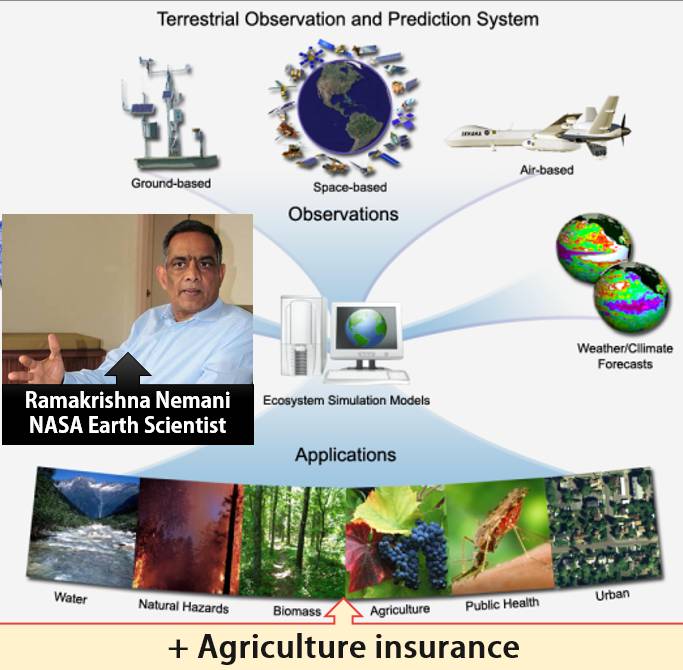 Ya, but What is the benefit of such data?