Function no.1 to 3 are cliched,hence UPSC examiner usually ask 4th function (that 14th FC will look into which of the given subjects? A|B|C|D.

14th FC will look of following subjects, referred by President: 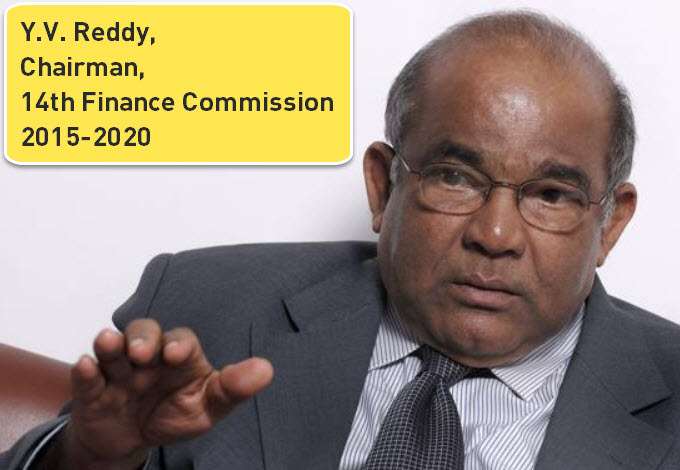 13th Finance Commission had given 32% share in Central tax to States. As expected, states want more share from 14th Commission.

32% share not enough to meet non-plan expenditure of the states. Example

Some reforms in Central schemes

For More on that, refer to economic survey ch13 summaries.

Q.Does it change total no. of LokSabha and Rajya Sabha seats?

Ans. No. Because as per a Constitution amendment, total no. of Lok Sabha seats and Vidhan Sabha seats will remain fixed as per 1971 Census. [Till the census after 2026].

Q.Who are  exempted from this exercise?

But these order get implemented from the date which president decides.

Its report is put on the table of LokSabha and Vidhan Sabha- but they cannot make any modifications in it.

Why delimitation in Andhra Pradesh and Telangana?

CSAT Prelim: usually one MCQ with multiple statements about structure function of these bodies then you’re asked to find correct/incorrect e.g. only 1 and 2 right, only 1, 2 and 3 right.