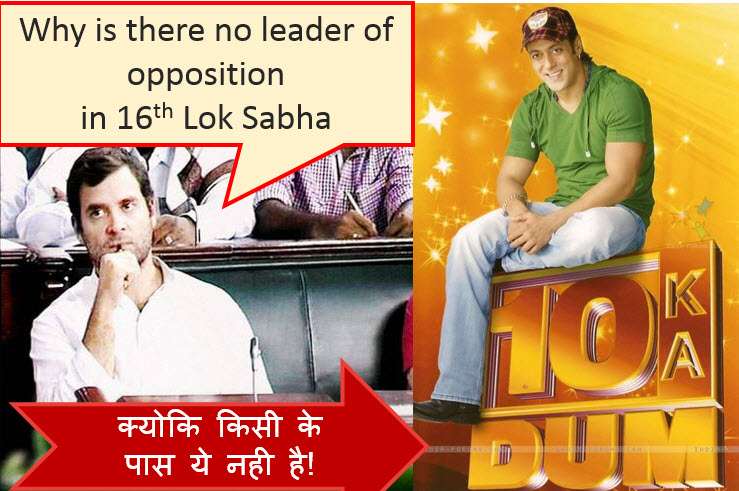 Side notes: 2nd ARC even said setup a Civil service Board- for transfer posting of top babus. The members of this Committee, will be selected by PM and LoP.