Summary of a Hindu column- on How to make Indian courts friendly to victims of sex-abuse? 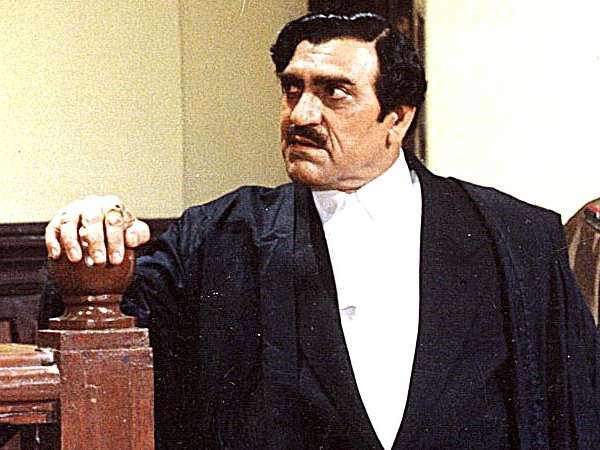 and most importantly, need to debar such lawyers

Quality of a good judge

(Interview) What do you know about section 376/E in the IPC? Do you agree with the demands by certain (jholachhap) activists that it is “retributive” in nature and therefore should be repealed?

According to these amendments,