Apart from this lot of ball by ball commentary happened- Comet Siding spring, ESA’s Rosetta Mission, NASA’s Orion mission, Lunar Eclipse, Blood moon. But I don’t consider them much important for Mains-2014. Although I’ve noted them down, will release them later under prelim space-tech series 2015. 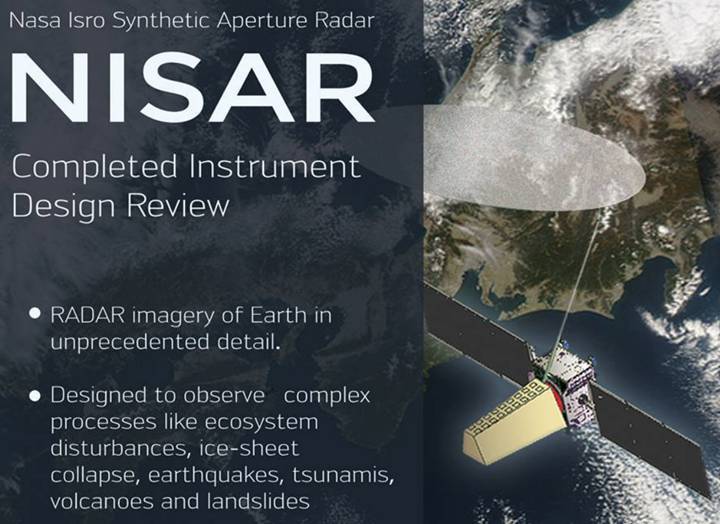 What’s the purpose of this mission?

What’s the utility of such data?

GSLV-Mark 3 for “FAT” satellites in future 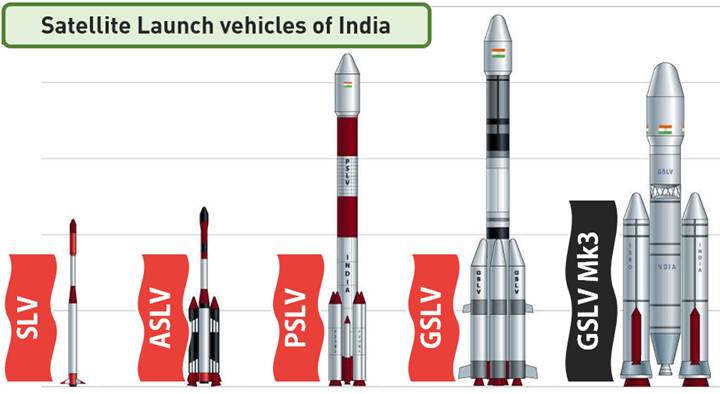