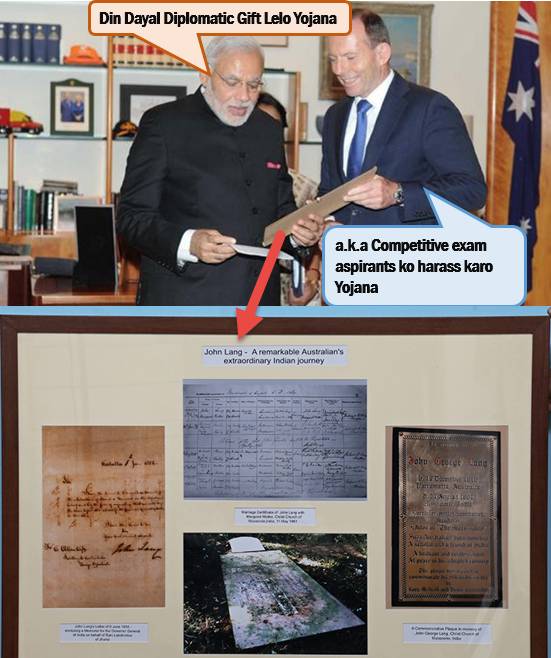 [columnize]
Q1. Which of the following statements are correct?