In the previous part (E1/P2), we looked at various theories of ethics. In this part, we look at the last portion of syllabus topic#1 viz. Human values, role of family-society-edu.insti. and ethics in public and private relations. 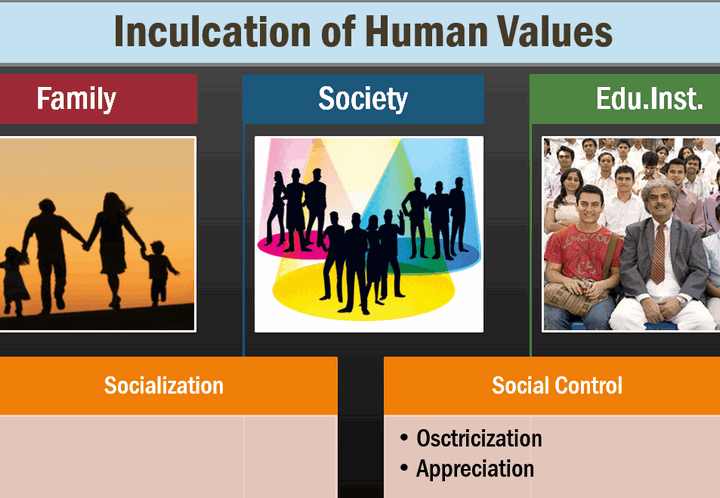 Similarly, School environment also plays a role in the value system of a child e.g. child from Government school, vs. that from a boarding/convent school.

Inconsistencies in Public and Private life?

In 1950s , following criticism was made against movies:

In this context, discuss your views about role of cinema as a social agent for value inculcation among the children and the youth. Do you think, above views justify stricter control by Censor board over the cinema?

In 2008, the Malaysian authorities accused Opposition leader Anwar Ibrahim of sodomizing an aide who worked for his opposition party. In 2012, Malaysian High court acquitted him, although media and critiques continued to cite some procedural lapses. Parallel to this, the Members of Malaysian parliament have come up with a demand for his removal/impeachment. Whether to accept such motion or not, is under the discretionary powers of Speaker. If you’re the Speaker of Malaysian “Lok Sabha” (Dewan Rakyat), would you accept such motion or not? Discuss the legal and ethical rationales behind your decision.

First Pillar is Over.