It was signed between between India and Pakistan with World Bank as negotiator. 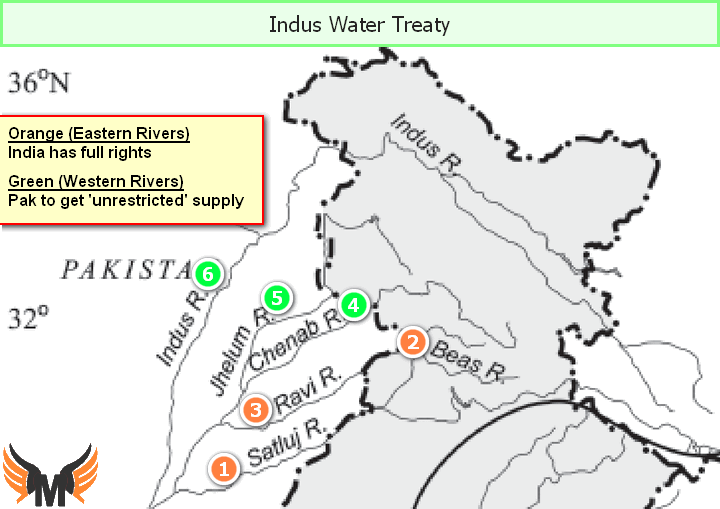 Should India stop water to Pakistan? 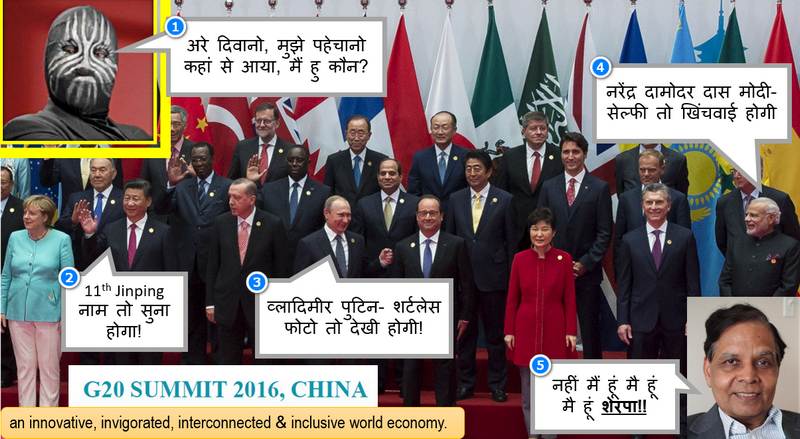 Other Intl. org in news

For MCQs and Interview Questions in CAPF, CDS, SSB and AFCAT. 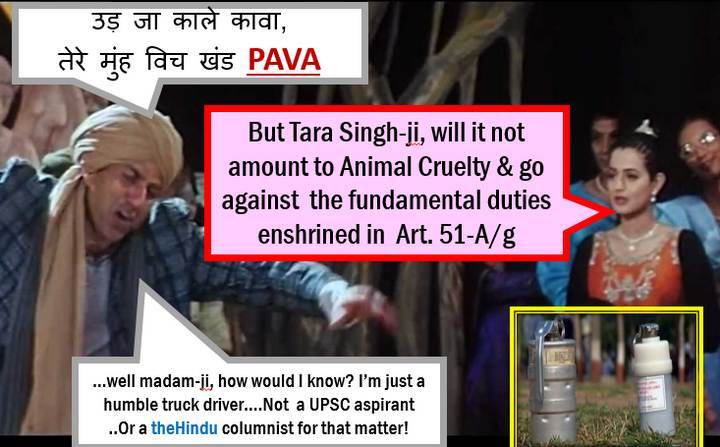 India should avoid direct war because

Next Polity and economy related Current Affairs in September 2016.