United States Constitution is the world’s longest surviving written charter of government written in 1787, ratified in 1788, and in operation since 1789. Constitution assigned to Congress responsibility for organizing the executive and judicial branches, raising revenue, declaring war, and making all laws necessary for executing these powers. 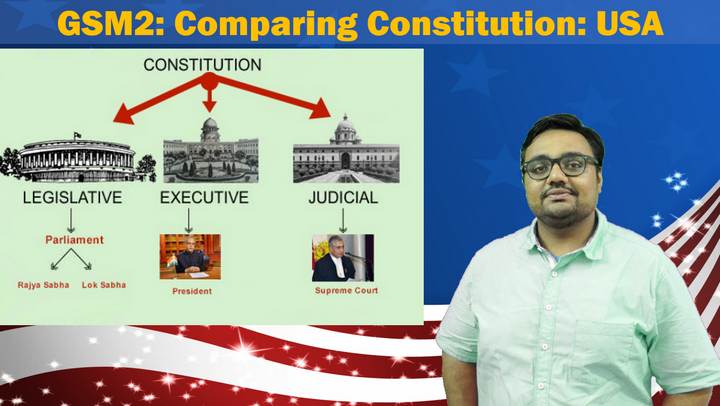 The president is permitted to veto specific legislative acts, but Congress has the authority to override presidential vetoes by two-thirds majorities of both houses.  The Constitution also provides that the Senate advise and consent on key executive and judicial appointments and on the ratification of treaties.
Youtube Link: https://youtu.be/dQJLfeQnxZA 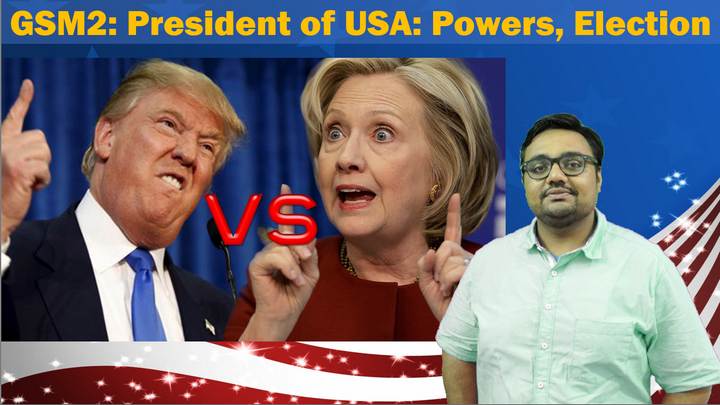 Number of electors each state gets is determined by how many members of Congress (House and Senate) the state has. An election for President of the United States occurs every four years on Election Day, held the first Tuesday after the first Monday in November. The 2016 Presidential election will be held on November 8, 2016.
Youtube Link: https://youtu.be/NDg4X2FvapQ