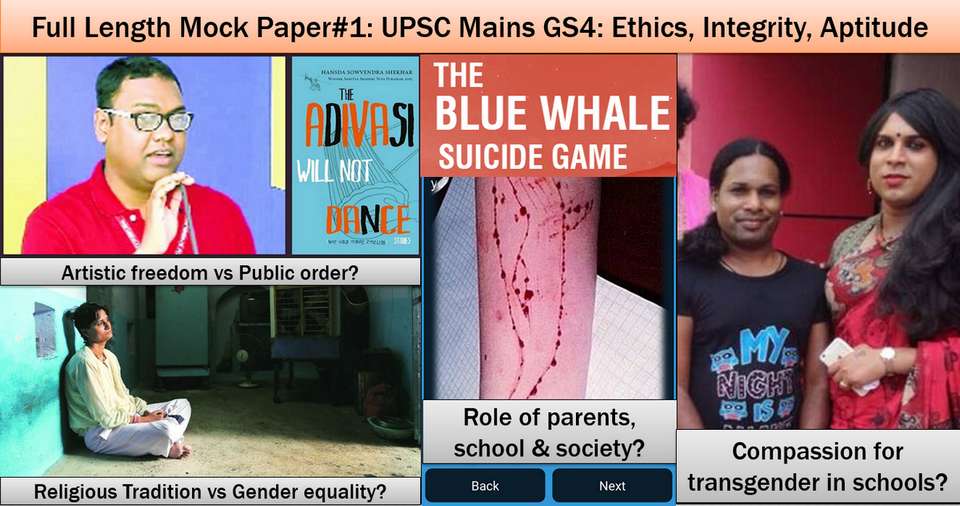 Sneha is a transgender student who completed schooling and then dropped out of a course in Bachelor of Commerce in Jaipur. “The boys had noticed that I was different. The way I used to walk, sit and talk was very feminine. They used to make fun of me, so I stopped going and eventually failed” she says. Later on, in Delhi, she joined the School of Open Learning(SOL) of DU in an undergraduate course. But in three months, she had decided to call it quits. The reasons were many, both financial and social.

“When basic needs become a luxury, higher education is a distant dream for a trans person,” she says. At the time, she was working for a community-building organisation, which had not paid her for 10 months. “I was in a lot of debt. I had paid the college fees using the borrowed money,” she says.

The academic environment in college also did not encourage her much. “Some students did not study, some teachers did not teach, and every time, I went for the class, I had to brave the glances and stares from people around,” she says.

After quitting college, Sneha joined a traditional hijra community for two months, out of sheer helplessness. “The debt was rising and one can earn nearly Rs 3,000 a day while working with the toli,” she says. “It is a very exploitative system. The gurus do not want any governmental schemes to reach them as it will disrupt the status quo,” says Anjan Joshi, who runs Space, a Delhi-based NGO working with the transgender community. [Ref: IndianExpress Article in August 2017. ]

Q11(a): According to you, who among the stakeholders narrated in this case study, owns biggest responsibility for Sneha’s plight? And why? [100 words]-10m

Q11(b): Sneha’s case highlights the failure of court judgements and government schemes in making any positive impact in the lives of transgender. Identify the short term and long term reforms to solve this conundrum. [150 words]-15m

Fauzia is known as Ajmer’s topchi, the one who fires the cannon, part of a practice said to have been introduced in the 16th Century by Mughal emperor Akbar who apparently patronized the shrine. Besides Ramzan, the cannon is fired for Friday prayers and other special occasions surrounding Moinuddin Chishti, such as his birth and death anniversaries.

But, this year, Fauzia’s uncle Mohammad Rafique didn’t let her fire the cannon. “It is a religious matter. Fauzia’s father allowed her to fire the canon but as such Women aren’t supposed to do such things, people get offended. Now that her father is dead, I myself will do this ceremony from henceforth. Besides even going by the norm of age and seniority, I should have this privilege before my niece.”

“Though there is a separate category for hereditary staff, it is usual for staff of other categories to follow the hereditary system, with preference given to son, grandson, brother, or brother’s son, in that order. Therefore”, asserts Mohammed Adil, assistant to the Nazim or the administrative head of the dargah who is appointed by the Union government, “going purely by rules, only men are supposed to carry out the assigned tasks.” [Ref: IndianExpress Article. ]

Q12(a) Identify the stakeholders and the social issues involved in this case study. (100 words)-10m

Fourty three-years-old Sunita likes playing with the amulets around her neck, including a metal chain with a padlock. “This chain,” she says, “is both spiritual and fashionable. My throat used to ache so I tied this chain and lock around as a mannat, a prayer. I’ve thrown away its key. One day, it will unlock on its own. I have always had a boy-cut hairstyle and I have always been like the boys — playing cricket, football and gilli-danda, It’s from them that I picked up this habit of chewing tobacco. I started when I was around 15. But nobody had a problem with anything I did. Nobody,” she says.

Sunita, who dropped out after Class 4, supports her family through “jhaad-phoonk (exorcism) to cure people of illnesses” while her mother sells soft drinks from a shack by their home.

Her mother adds, “She takes care of us. We never needed a man here to do chores like shifting stuff around or running errands. She does what any boy would do. When there are long power cuts, she calls up the electricity office to enquire. She doesn’t like to cook. People are jealous of her. Somebody fed her something and her health has been deteriorating for years now. She gets thinner every year. The padlock is a mannat to restore her health.”

Their neighbor, Nurse Juhi Sikdar, is agonized at this spectacle, “This heavy lock is aggravating her throat pain. Time and again, I’ve told her to come to our clinic for free treatment. But she doesn’t listen!”

Q13(a): If you were in the place of Nurse Juhi, how would you convince Sunita to seek medical help. If she disagrees, would you consider forcibly removing her lock and chain? (100 words)-10m

Q13(b): “This woman, who is 43 years old, has no education, knows no skill expect ‘exorcism’. She is doomed in this poverty and disease stricken life. No amount of government schemes or NGO help can change it.” Would you agree with this statement? Justify. (150 words)-15m

Jharkhand government has assured the Assembly that it would take strict action against Sowvendra Shekhar Hansda, a Santhali novelist and government doctor, for allegedly portraying Santhal women in poor light in one of his books. According to the news report, the third story in Hansda’s book The Adivasi Will Not Dance talks about a Santhal woman who agrees to go to bed with a man in exchange for food. Some tribal groups have burnt effigies and taken out marches in protest.

An online petition has been launched seeking withdrawal of Hansda’s Sahitya Akademi award. ansda had received the Sahitya Akademi Yuva Puraskar 2015 for his book, The Mysterious Ailment of Rupi Baskey.

Handa has defended his work by giving a press statement, “The story revolves around migration and its curse on the tribal women. I see thousands of tribal women in Pakur, where I am posted, migrating for work to other states and hear innumerable stories about their sexual exploitation. This is a well-accepted fact and I stand by what I had written. Those protesting should focus on the theme rather than the content. I have a basis for writing it.” [Ref: The Hindu Article.]

Q14(a): As the President of Sahitya Akademy, would you consider taking away Hansada’s award for the previous book which did not have any objectionable content? Justify your stand. (100 words)-10m

Q14(b): Is it possible to come up with a practical set of principles for balancing the artistic freedom of expression vs the sentiments of a particular community while banning a book or a movie? Discuss your views. (150 words)-15m

The Blue Whale game is a 50-day online challenge which demands that players complete tasks given by an anonymous “handler”. The “handler” instructs the players to cause self-harm, leading up to suicide. The lethal trend in the country came to light when a 14-year-old boy jumped from the fifth floor of a building in Mumbai earlier this month. To ensure safety of people on the internet, especially of children, the Indian government has asked social media and internet giants like Facebook, Google, WhatsApp, Instagram among others to get rid of the links to the ‘Blue Whale’ suicide game.

“If governments think that the Blue Whale Challenge is the only danger around, they are horribly mistaken! There are so many others and something or the other keeps popping up. How many can the government track and how many will they ban? For teenagers, trying something that is banned definitely ups the thrill-level and further feeds on their curiosity,” says Mumbai-based counselor and psychotherapist, Divya Srivastava. [Ref: Yahoo News, August 2017.]

Q15(a): What are your views on Divya Srivastava’s opinion? Identify stakeholders and their responsibilities in addressing this particular issue of internet abuse. (150 words)-15m

Q15(b): If you were tasked to draft a national policy on suicide prevention, what’ll be your major policy prescriptions? (150 words)-15m