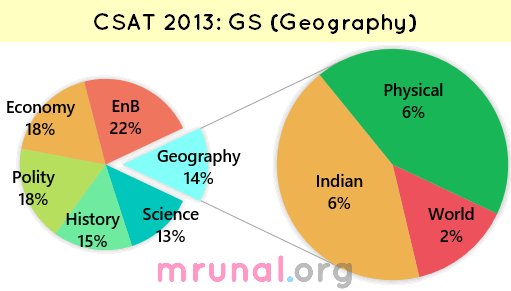 1.  Which one of the following pairs is correctly matched?

In the school atlas, check the physical map of Africa. You’ll see Atlas mountain range in the Top-left corner (=north Western) => Answer B is correct.

2. “Climate is extreme, rainfall is scanty and the people used to be nomadic herders.” The above statement best describes which of the following regions?

Doesn’t fit the description of “Climate is extreme, rainfall is scanty”

Q. The Narmada river flows to the west, while most other large peninsular rivers flow to the east. Why? 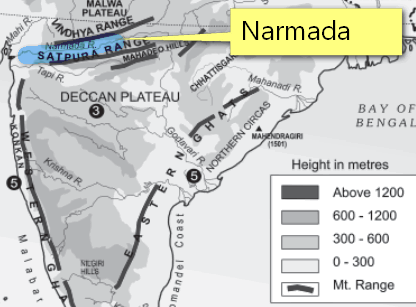 As per an article published in Frontline (2008),

Final answer A: only 1 and 2 correct.

1. Which of the following statements regarding laterite soils of India are correct?

Thus we are left with final answer C: only 1 and 4.

Another approach is via NIOS Geography Chapter 19, Page 401

Which of these are Kharif crops?

Which of the above pairs are correctly matched?

As per the article that appeared in The Hindu in Feb 2012,

Bonda are the most primitive tribal groups in Odisha. According to Census 2011, the Bonda tribe has a population of less than 12,000. Therefore, statement #4 is wrong, because it links Bonda with Tamilnadu. Eliminate answer choices involving #4

had the axis of earth been perfectly perpendicular to the plane of ecliptic, the sunrays would have been verticle over the equator all the year round and amount of energy received at any place would have remained constant throughout the year; hence no change of seasons. Also in that situation, the days and nights all over the earth would have been exactly equal throughout the year as it happens at the time of equinoxes.

On the planet earth, most of the freshwater exists as ice caps and glaciers. Out of the remaining freshwater, the largest proportion

During a thunderstorm, the thunder in the skies is produced by the

So is the answer D=none of above.

by the way if we take #2 is correct (lightening that separates numbus clouds), there is no option saying “only 2”.=> hence D

The annual range of temperature in the interior of the continents is high as compared to coastal areas. What is / are the reason / reasons?

Debatable. first let’s check the statements that can be validated or rejected with surety:

Continentality or distance from sea

So final answer boils down to whether statement #2 is right or wrong?

Relook at the question: it asks about why “annual range of temperature” is high in interior areas.

ok then, first What is annual range of temperature (ART)?

Ans. It is the difference between mean temperature of the warmest and the coldest months. 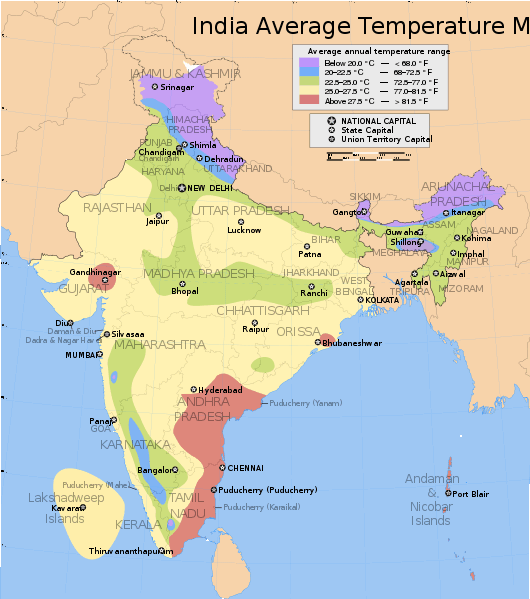 lolz, Debatable on what exactly is meant by “dynamic” changes on earth surface and how far we drag the logic about factors responsible such dynamic change.

Viewpoint #1: A is correct