In the previous part (E2/P1), we understood the meaning, structure and function of attitude. Now we’ll see the moral and political attitudes, for UPSC General studies paper 4 (GS4) 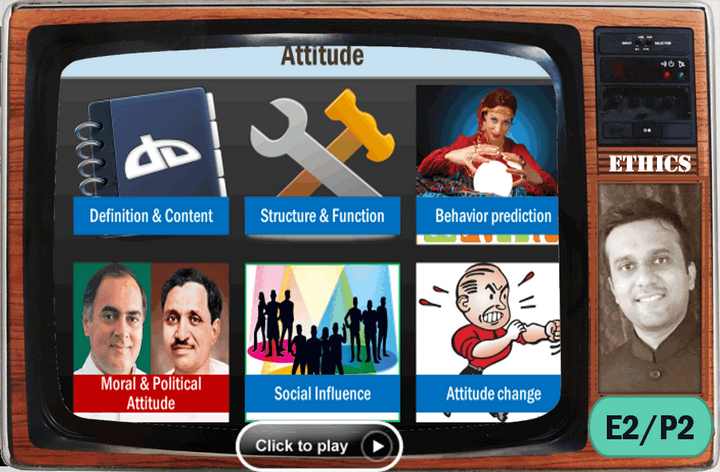 Cyber-violence against women, is prevalent in all types of countries

Self-Study: Government of India decides to partially lift the ban on pornographic sites.

It defines your like or dislike for a political person, party or ideology.

Keep in mind that a person’s political attitude is shaped not by any single, but complex combination of all above factors. E.g. A “Poor” Muslim youth may be pro-Congress/SP but a Rich Dawoodi Bohra Muslim may be pro-Modi.

Government of Maharashtra has imposed beef ban in the states. How do you feel about this?

In short, we can ‘predict’ behavior by measuring strength of the attitude.

Study: Participants were asked “will you vote for Obama?” 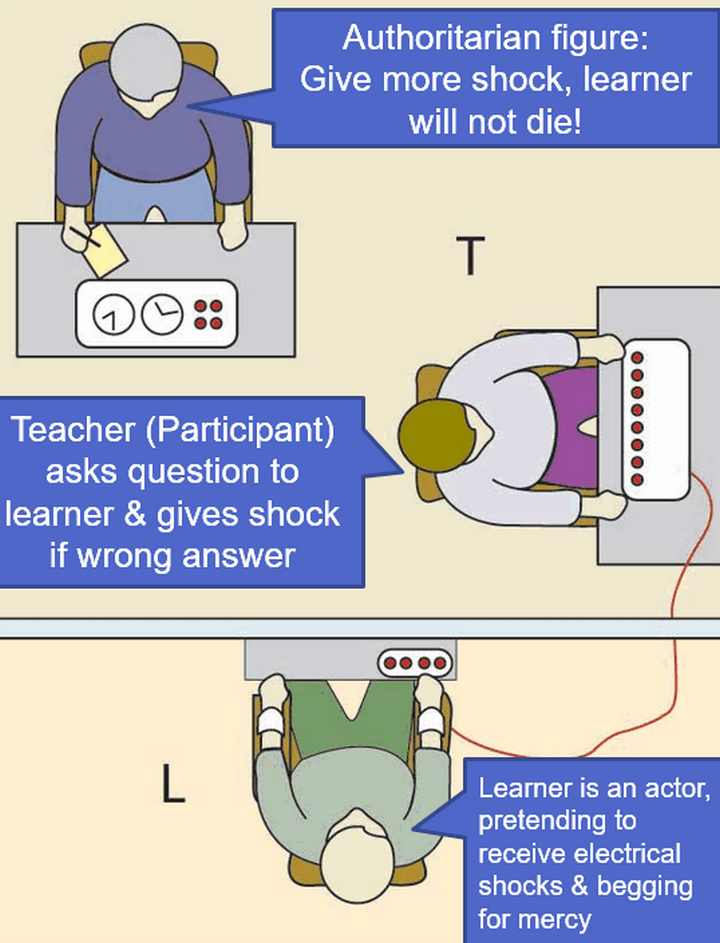 Moral of the story

In the next part (E2/P3) we’ll see the factors responsible for attitude formation, prejudice, discrimination and how to change behavior of people? And finally (E2/P4), we’ll see the case studies and questions related to this topic.
Visit Mrunal.org/Ethics for more study material on Ethics.