Make sure you’ve read the Ethics article series on “Attitude” (Codename E2P1 to E2P3) before attempting these questions and case studies.

AshleyMadison.com is an online dating website meant for married people who want extra-marital relationship. Its slogan is “Life is short. Have an affair.” In 2015, A hacker group “The Impact Team” stole the user data and threatened to leak it unless the owners stopped this “unethical” website that encourages adultery.
Social scientists who study marriage and fidelity say that Ashley Madison doesn’t create a market for cheating, the site only helps facilitate our biological predisposition to get a new partner for procreation. Male affairs tend to be physically-driven, while women have affairs for emotional reasons. Just like water will find its level, such male or female will find extra-marital relationship irrespective of Ashley Madison website runs or shuts down. Hence it is not ‘unethical’ for an entrepreneur to own and operate such website.
Answer following Questions:

In April 2015, Supreme Court on Tuesday recognized the transgender community as a third gender along with male and female and ordered the government to treat them as “socially and economically backward classes” and provide them reservation in government jobs and admissions.
Answer following:

In Australia, a dead person’s organ can be donated only after consent from next of kin. But the consent rate is dismal. Recent Studies gave following reasons why family members decline consent: 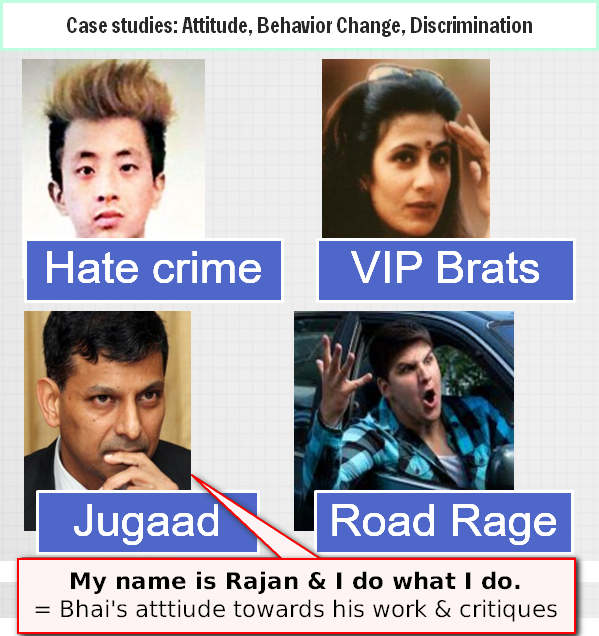 On 29th January 2014, Nido Tania, a 20-year-old Student from Arunanchal Pradesh had gone to Lajpat Nagar in Delhi and was looking for an address, when someone at a sweet shop allegedly began mocking his hairs. Nido responded by breaking a glass door at the sweet shop and the incident escalated. Nido was beaten up with sticks and iron rods by a group of around seven men. Police had reached the spot and brokered compromise after taking bribes. Subsequently, Tania returned to his Safdarjung home but died in sleep because of internal bleeding.
Answer following:

On the midnight of April 29, 1999, Manu Sharma walked in with his friends and demanded to be served liquor. Barmaid Jessica Lal refused to serve Manu Sharma, even though He was ready to offer Jessica Rs.1000 for it. Manu Sharma then produced a .22 calibre pistol and fired it twice: the first bullet hit the ceiling which was to serve as a warning to Jessica not to refuse liquor, but when Jessica refused again, Sharma fired again and the second hit Jessica in the head and killed her.
Answer following:

Recently, RBI Governor Dr.Raghuram Rajan observed, “Jugaad, or working around difficulties by hook or by crook, is a thoroughly Indian way of coping, but it is predicated on a difficult or impossible business environment. And it encourages an attitude of shortcuts and evasions, none of which help the quality of final products or sustainable economic growth.”
Answer following:

Panna Lal was a migrant laborer residing in Delhi. As he reached Gandhi road, his bicycle brushed by a car. Panna Lal dragged the driver out of his car and began abusing him. The driver whipped out a knife and stabbed Lal thrice and fled from the spot. Onlookers did not rush Panna Lal to hospital, Police arrived late and he died of excessive bleeding.
Answer following: 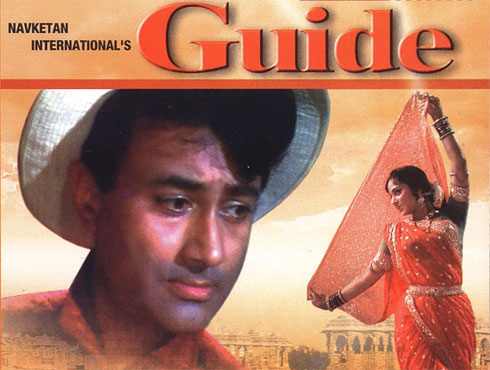 Arohi, an aspiring singer meets successful musician Rahul Jaykar who helps her become a Bollywood singer and both fall in love. But when people and rivals begin to gossip that Rahul is using her for pleasure and money, he lapses into alcohol addiction and his own singing career suffers. Arohi attempts to rehabilitate Rahul, sacrificing her singing career in doing so. Rahul understands that he has become a burden in her life, and that leaving her is his only option to save her. The next day he bids her farewell and jumps from a bridge, killing himself.
Answer following:

From next session (E3/P1) we shall move to two new topics viz. Foundation values of civil services and emotional intelligence.
Visit Mrunal.org/Ethics for more study material on Ethics.