UPSC Mains GS4 paper has eight topics, out of them two we’ve finished (E1): Human interface and (E2) Attitude. Now moving on to the third pillar- 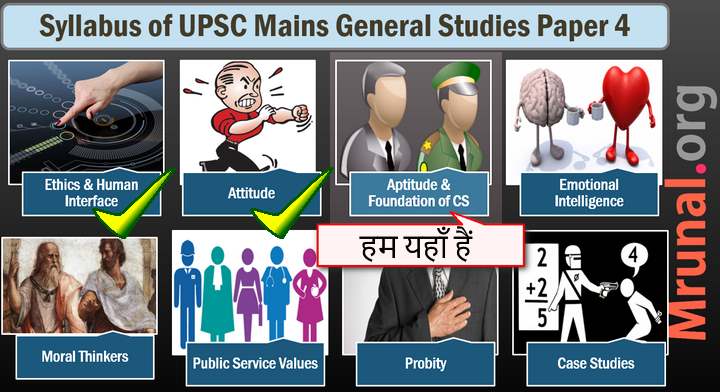 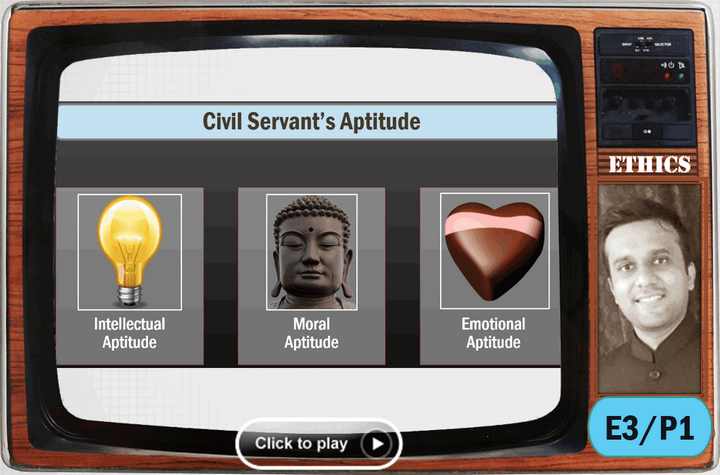 Attitude vs Aptitude: What’s the difference? 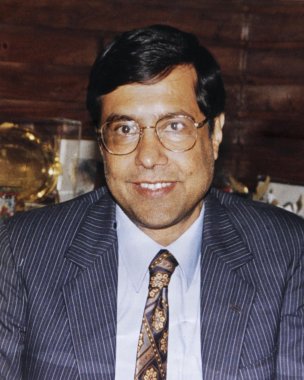 Over the years, government has setup many committees to reform UPSC examination process so that candidates with right ‘aptitude‘ can be selected.
Latest is, DoPT’s committee under B S Baswan (Ex-IAS) to revisit patten of UPSC civil service examination. It’ll look into following:

Sidenote: Earlier, same Baswan chaired a Committee to look at the requirement of IAS officers over a longer timeframe- mostly pertaining to the vacancies in various state-cadres.

Why do we need foundational values?

Their ‘bottom line’ is- prepare code of ethics and code of conduct for various departments. We’ll discuss that during the lecture on probity and corruption.
2nd ARC reports can be downloaded free of cost from (http://arc.gov.in).
For the moment let’s only focus on list of values that mentioned in the UPSC  GS4 Syllabus topic number 4 viz.

Value#1: Integrity vs. honesty and probity

In terms of broadness: Probity << Honesty << Integrity (highest and most comprehensive.)

How to inculcate integrity?

Objectivity is most crucial in following process

How to inculcate objectivity?

Mostly bol-bachchan topic, so not much point writing about this value

In the next part (E3/P2), we’ll look at second set of foundation values- empathy, compassion towards weaker section.
Visit Mrunal.org/Ethics for more study material on Ethics.