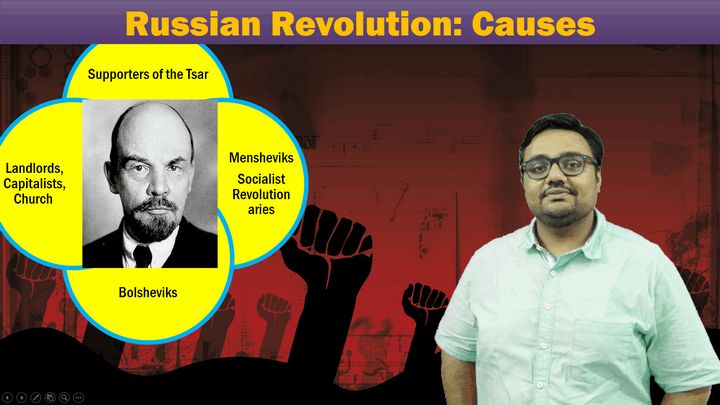 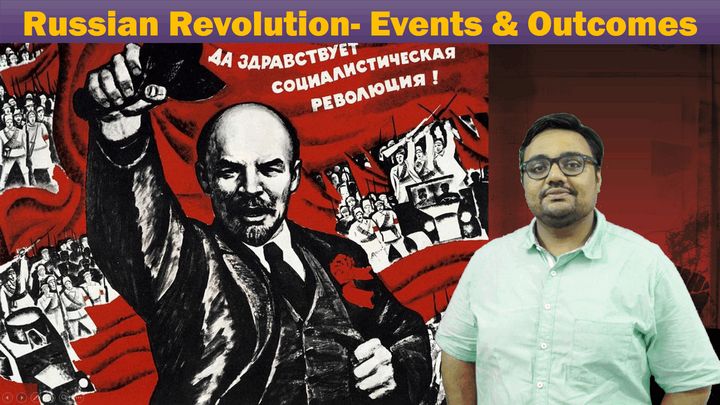 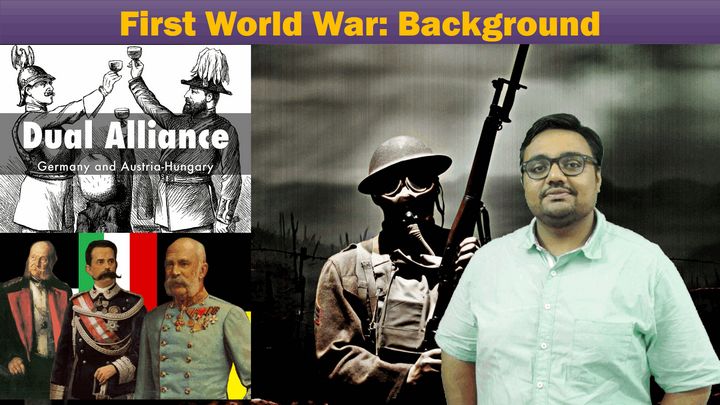 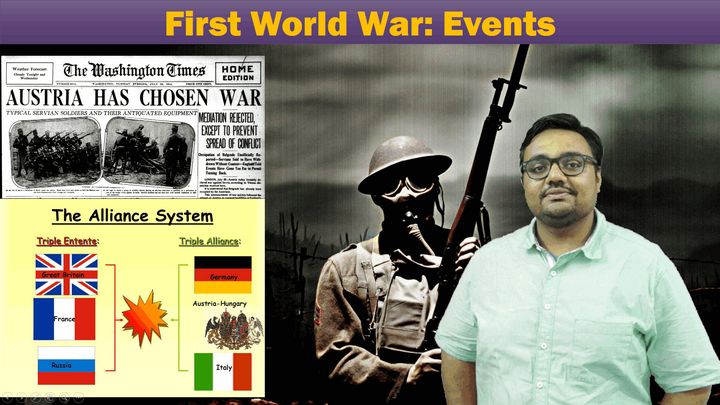 There were many causes for the World War I. The most important cause was the system of secret alliances. Before 1914 Europe was divided into two camps. It was Germany which created the division in European politics before World War I. In order to isolate France, Germany entered in to an alliance with Austria. Bismarck formed the three Emperors Leagueby making alliance with Russia. Later Germany did not care for Russia. Hence Russia left. But Germany continued its alliance with Austria alone. This was known as Dual alliance. After Italy joined in this alliance, it became a Triple alliance
Youtube Link: http://youtu.be/-uSuAz87FT0 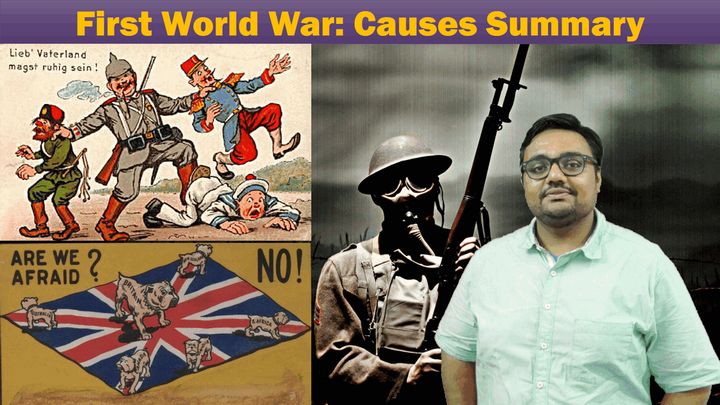 During the war Germany and her allies were called Central Powers. England and her allies were called Allied Powers. Germany entered the war to defend Austria. Shortly all the powers in the hostile camps were automatically drawn into the war. Turkey and Bulgaria joined the war on the side of Germany. Italy left the Triple Alliance and joined the opposite camp with the idea of recovering Italian territories under Austrian control. England joined the war against Germany. There was bitter fighting on the French soil. The Battle of Verdun decided the fortunes of the war in favour of the Allies. Germany started submarine warfare in a large scale. All the laws relating to naval warfare were thrown out
Youtube Link: http://youtu.be/Uoskq6yWJIE 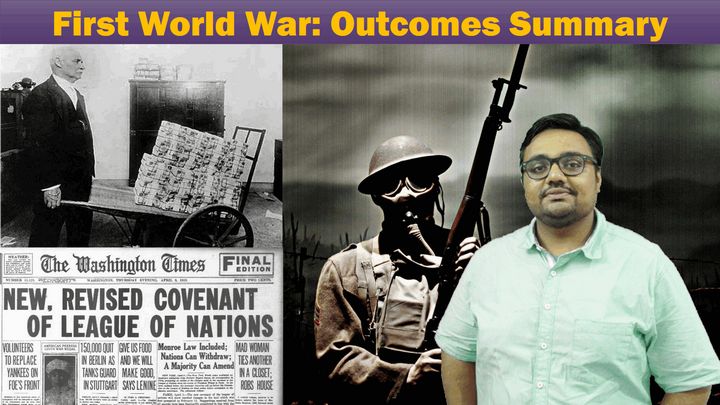 The war wrought its havoc on the economics of the participating countries. It may be remembered that about 25 nations had joined the allies at the time of the outbreak of war. The victors felt the devastating effects of the war even before the cessation. All these nations were burdened with the national debts. The world economy was in shambles. Germany was forced to sign the Treaty of Versailleson 28th June 1919. It was a dictated peace and Germany had by then become even too weak to protest. She lost everything. Germany and her allies suffered most since they had to pay heavy sums to the victorious allies as reparation debts. Austria Hungary signed the Treaty of St. Germaine. Hungary signed the Treaty of Trianon with the allies in 1920. Bulgaria had accepted the Treaty of Neuliyin 1919. Turkey, which sided with Germany during the war, signed the Treaty of Sevresin 1920
Youtube Link: http://youtu.be/vZbROXOBYGo
Next lecture: Interwar years, Rise of Hitler and Mussolini, 2nd world war.