Summary of Economic Survey Chapter13: Human development. I had to divide it in total six parts for ease in revision & loading images on mobile internet.

Let’s check’em one by one

Prakash Jha’s “Gangaajal” should be included in GS4 (Ethics) syllabus

It ranks human development in terms of three basic parameters:

Only focusing on best & most bogus; India, its partners & neighbors

*clarification because one of the article in TimesofIndia says rank unchanged. But rank has improved.

In other words, 29% of Human development is lost due to inequality.

Moral of the story: Norway and Kerala won’t get #1 everywhere. so, don’t tick MCQs on guess work and gut feeling.

All over world total 1.5 billion junta suffering from multi-dimensional poverty.

We are done with five indexes. Now some filler topics 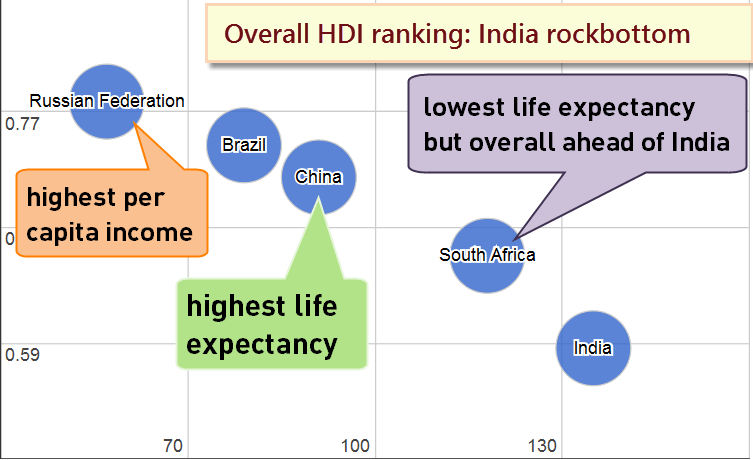 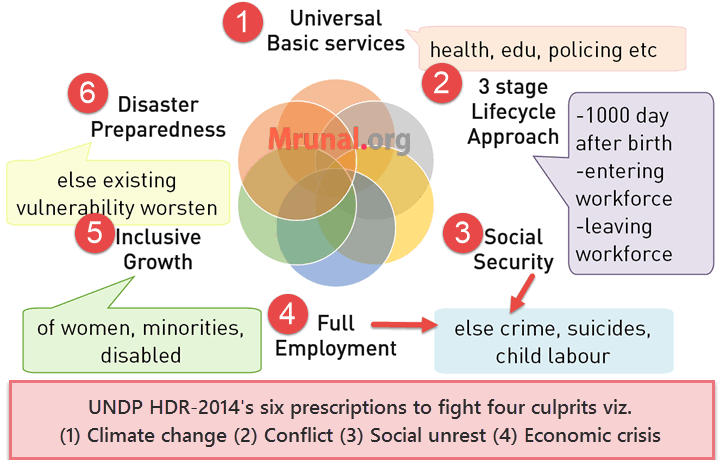 Fodder for Mains and Essay

SIX prescription to combat those 4 culprits.

Otherwise, setback at these three stages can be particularly difficult to overcome and may have prolonged impacts. e.g. malnutrition => low skilled=> less social security @retirement.

In MCQs, UPSC is unlikely to ask what are the four culprits or six prescriptions. But you can use this structure to frame good essay on human Development, demographic dividend etc.

Anyways, enough of Human Development, let’s move to other topics

Beyond that, not much to write because mostly bol-bachchan. you can find it here: 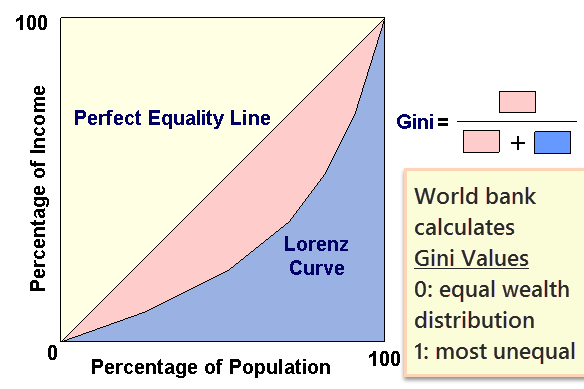 For India Gini coefficient is ~33% but still we are better than BRICS, US, Swiz; although Japs and Germans have even lesser inequality than India.

The blue curved line (Lorenz curve) can be interpreted as:

Ok but what is Gini coefficient?

Which of the above statements are correct?

Let’s try one more from the same Hindu article:

Correct Answer: “D” None. (Because all statements are right.)